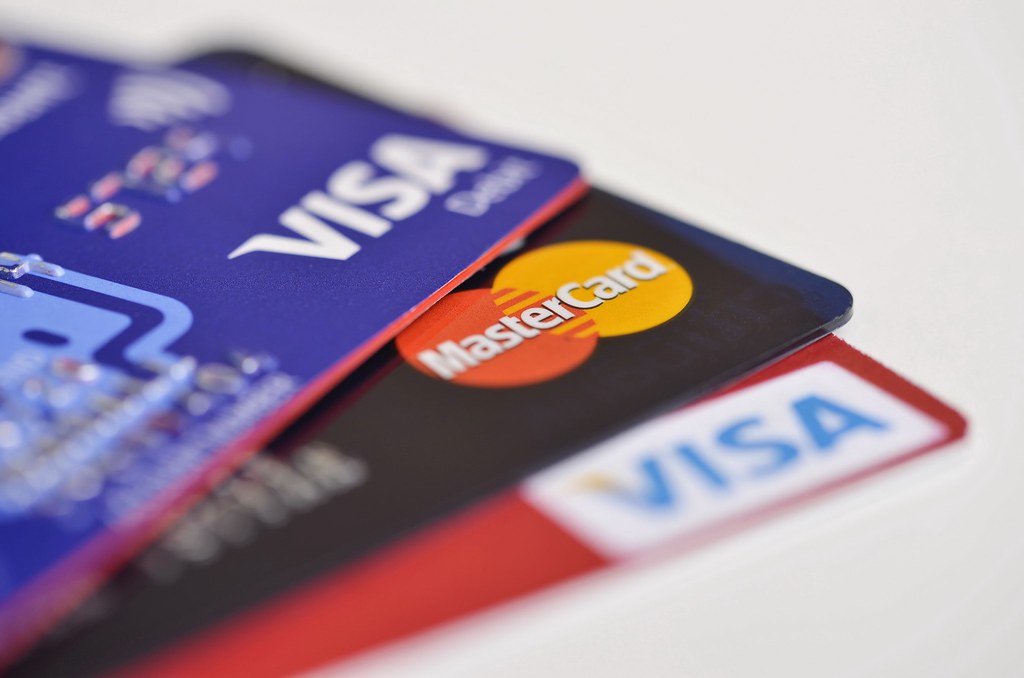 When Facebook Libra was announced, it came with the detail about how several giant companies have decided to jump on its bandwagon, which included Visa. However, the financial institution has now clarified that no official partnership is yet in place.

A transcript of Visa’s Q3 2019 earnings call saw CEO Alfred F. Kelly Jr. stressing that it has yet to commit to a binding agreement to support Libra. When asked by Deutsche Bank analyst Bryan C. Keane about Libra, Kelly was quick to make some clarifications about the part that Visa will play.

“Bryan, the first thing I'd say I think it's important to understand the facts here and not any of us get out ahead of ourselves. So we have signed a nonbinding letter of intent to join Libra. We're one of – I think it's 27 companies that have expressed that interest. So no one has yet officially joined,” Kelly said.

“We're in discussions and our ultimate decision to join will be determined by a number of factors, including obviously the ability of the association to satisfy all the requisite regulatory requirements.”

Libra has been coming under fire from all sides since its announcement, with regulators from all over the world expressing suspicions and mistrust with regards to the Facebook stablecoin. So, while Visa and many other companies might have expressed interest in the offering, there is nothing stopping them from backing out.

This goes doubly true when someone as popular as Rep. Alexandria Ocasio-Cortez looks at Libra with hostility. She did call it a “currency controlled by an undemocratically-selected coalition of largely massive corporations” in a recent congressional hearing, CoinDesk reports. While many have expressed hope for the stablecoin’s potential for the economy of the future, it clearly has a ton of opposition.