Venezuelan president to give citizens 0.5 petro ($30) as a Christmas bonus

Venezuelan President Nicolás Maduro will be handing out 0.5 petro ($30) to the general masses in an attempt to push nationwide adoption of the cryptocurrency. 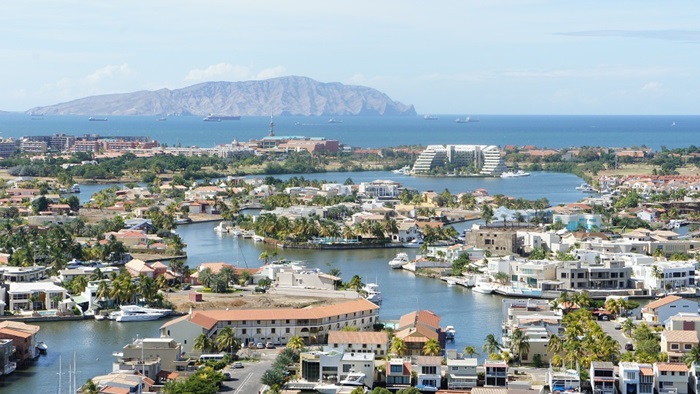 Venezuelan President Nicolás Maduro has announced that the government will be handing out 0.5 petro (worth $30) – the country's oil-backed cryptocurrency. Civilians, military, retirees, pensioners, and public workers are all eligible for the imminent airdrop.

However, they’ll need to download the PetroApp wallet to qualify for eligibility. This move is thought to accomplish two things.

Local news portal El Universal said that it will function as a Christmas bonus. But it’s also likely the government’s attempt in pushing the general public to use petro in their daily lives.

Despite launching in October 2018, nationwide adoption of the cryptocurrency has been slow even though the government has been trying multiple maneuvers to push this initiative forward. And since the average monthly salary in the country is around $6 to $8, a lot of people are going be enticed to download and use the aforementioned app.

Aside from using petro to pay for everyday goods and services, Venezuelans can also opt to swap it for other cryptocurrencies including dash, litecoin, and bitcoin.

On the international scene, petro itself is seen as a forbidden currency and the United States has imposed sanctions on it, preventing its citizens to transact with it. However, during the presale of petro, it apparently raised $5 billion that saw participants from several countries, including the U.S. Other transactions came from China, Russia, Mexico, Brazil, Germany, and several more, Cryptonews reported.

The announcement comes months after Maduro said that Venezuela is developing a bitcoin-based payment scheme for national and international banking transactions. Opposition leader Juan Guaidó has disapproved of the strategy saying that it’s a sign of the regime’s current desperation to address the hyperinflation that’s been plaguing the country.

Moving to the crypto scene also allows Venezuela to bypass the sanctions imposed on it by other countries due to the nature of the innovation. Turkey, Russia, and China are thought to be supporters of petro, which is challenging the dominance of other national fiats including the U.S. dollar.