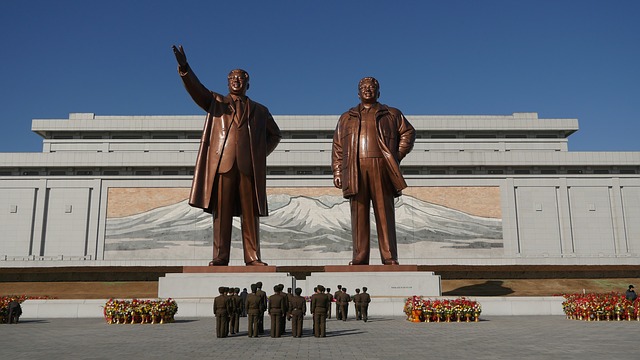 The United Nations has warned the people to stay away from the upcoming North Korean Crypto Conference in February, Reuters reported.

In a report published last year, the UN said that North Korea stole $2 billion from banks and cryptocurrency exchanges via cyberattacks to fund its weapons of mass destruction.

An excerpt from the upcoming annual report warns attendees that the conference “has included explicit discussions of cryptocurrency for sanctions evasion and money laundering.”

The UN imposed sanctions on North Korea back in 2006 over its nuclear and ballistic programs. The report states that these sanctions require countries to prevent the provision of “financial transactions, technical training, advice, services or assistance” if it could promote North Korea’s nuclear program or contribute to the evasion of sanctions.

“Supporting the DPRK’s use of cryptocurrency and blockchain technology, risks violating the Security Council’s resolutions because it would unavoidably increase the DPRK’s ability to subvert sanctions and generate revenue for its weapons programs,” a British government spokesman said.

Last April, the country held its first blockchain conference and the second conference is slated to be held on Feb. 22 - 29.

American digital currency expert Virgil Griffith attended the cryptocurrency conference in North Korea last year. He was accused of providing services to the country without U.S. approval. U.N. sanction experts used his case to warn those who are planning to attend the upcoming event.

“Although the press was not allowed to attend the conference and its proceedings were not published openly, the recent indictment of an American for sanctions violations sheds light on the intended purpose of the conference,” the experts wrote.