Nearly 88 percent of crypto ATMs worldwide are installed in the United States. 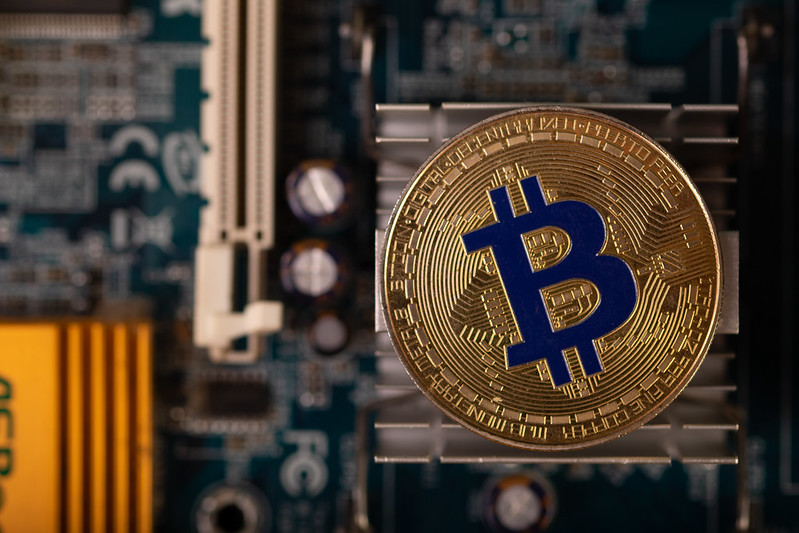 The various regulatory hurdles facing the U.S. crypto industry have not stopped the country’s rising dominance in the worldwide digital assets space. The U.S. has now replaced China and became the top country with the highest Bitcoin (BTC) hash rate and also leads in terms of crypto ATM installations worldwide.

China dominated the Bitcoin mining scene before its decision to ban crypto mining. Up until February 2021, Chinese miners represented over 50 percent of the global BTC hash rate.

With its crackdown on crypto, China lost its dominance overnight and gave other countries the chance to enter the scene. For instance, the U.S. is now the top country with the highest BTC hash rate representing 37.84 percent of total mining power worldwide as of January 2022, according to Cointelegraph.

Aside from Bitcoin mining, the U.S. is also the leading country when it comes to crypto ATM installations. Nearly 88 percent of crypto ATMs worldwide are installed in the United States.

Latest data from Coin ATM Radar suggest that the U.S. continues to remain the top location for global crypto ATM installations with over 90 percent of overall ATMs installed in the country over the past several months. In July 2022, 641 out of the 710 Bitcoin ATMs installed in the first 10 days of the month were deployed in the U.S.

After the United States, Canada has the second-largest network of crypto ATMs worldwide. Meanwhile, Spain has 210 crypto ATMs installed representing 0.5 percent of the global network, which is also the highest number of crypto ATMs outside of North America.

While crypto miners have struggled to remain profitable during the current crypto market downturn, the falling prices of graphics processing units (GPUs) could make it easier for them to procure mining equipment. In May, GPU prices fell by over 15 percent on average, which forced sellers of used mining rigs to also lower down the prices of their wares.