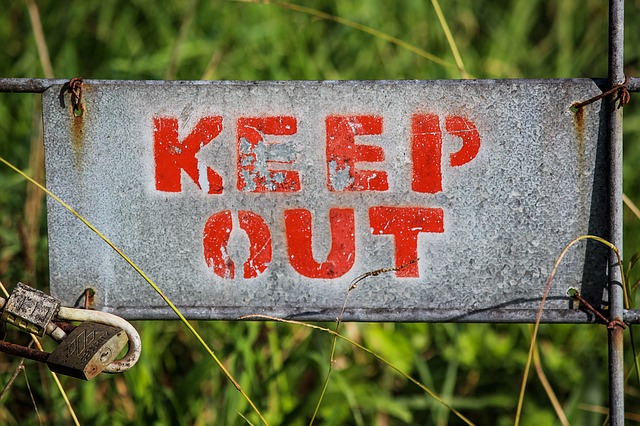 Facebook’s cryptocurrency project ‘Libra’ has created quite a stir in the regulatory bodies across the globe.

While the tech giant is gearing up for its upcoming hearing, a draft law has reportedly been circulated by U.S. lawmakers to keep big tech companies from functioning as financial institutions, Reuters reported.

“A large platform utility may not establish, maintain, or operate a digital asset that is intended to be widely used as medium of exchange, unit of account, store of value, or any other similar function, as defined by the Board of Governors of the Federal Reserve System,” it states.

As such, the bill describes ‘‘digital asset’’ as an asset that is issued and transferred using distributed ledger or blockchain technology, including virtual currencies, coins, and tokens. It further describes large platform utility as a technology firm with at least $25 billion in annual revenue and engaged in offering “an online marketplace, an exchange, or a platform for connecting third parties” to the public.

Importantly, large tech companies or financial institutions that violate the proposed rules would be subject to “a fine of not more than $1,000,000 per each day of such violation.”

The bill is currently in the form of “discussion draft” and has not been submitted formally, CoinDesk noted.

Facebook, which saw over $55 billion in total revenue for 2018, is currently bracing for its upcoming hearings this week at both the US House Financial Services Committee and the Senate Banking Committee to discuss issues and concerns about the Libra cryptocurrency project.