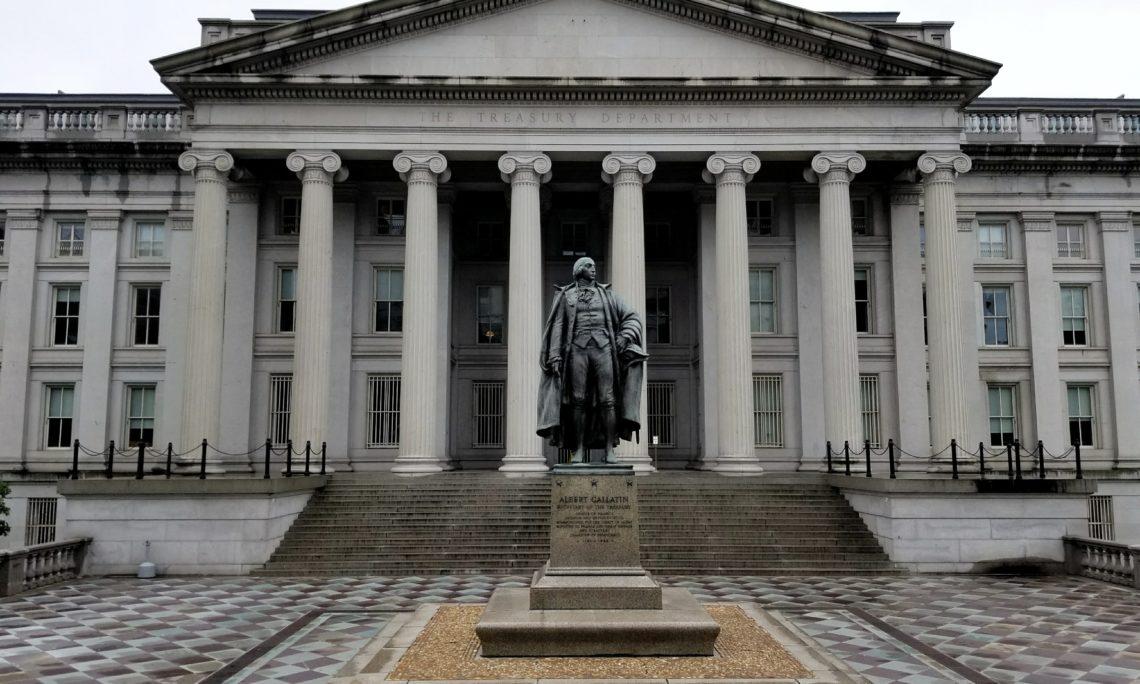 The U.S. Treasury’s Office of Terrorist Financing and Financial Crimes published a report on Thursday in which it has identified the top vulnerabilities that allow illicit proceeds to enter the domestic financial system.

Titled “National Strategy for Combating Terrorist and Other Illicit Financing” for 2020, the report states that criminals are taking advantage of new technologies as they become more popular. In particular, it noted the growing use of digital assets in laundering illicit proceeds.

"Laundering illicit proceeds through digital assets, often facilitated by the use of encrypted messaging applications, is frequently linked to cybercrime and other cyber-enabled crimes, and high-volume vendors and buyers of narcotics (opioids), such as fentanyl, on both the Clearweb and Darknet marketplaces," it said.

The Treasury noted that these activities are proliferating despite coordinated law enforcement actions against them. Bad actors also obscure the source of illicit funds using mixers, tumblers or using privacy-enhanced currencies.

Among other things, the report said that “the growing misuse of digital assets and failure of foreign jurisdictions to effectively supervise digital asset activity” is one of the most significant vulnerabilities in the U.S. exploited by illicit actors.

The U.S. authorities are closely monitoring how terrorists use digital assets. Most terrorist groups still use the traditional financial system and cash to transfer funds, but they also look for new ways to raise and transfer funds. According to the report, there are terrorist organizations that regularly seek "small dollar donations in digital assets."

“These are all vulnerabilities that reflect certain gaps in law…that need to be addressed,” an administration official was quoted as saying by The Wall Street Journal. “We are, over the coming year, going to work on a bipartisan basis with Congress and with the private sector to undertake mitigation measures across the full spectrum of the topics that are covered in our strategy.”

FinCEN imposed anti-money laundering (AML) requirements on individuals or entities that engage in the business of accepting and transmitting digital assets in 2011. However, there are entities that provide financial services but are not subject to explicit AML/CFT obligations and could be misused by illicit actors, the report said.

"In particular, both regulators and law enforcement note the growing intermediation role of third-party service providers (including payment processors, check consolidation, and cash vault service providers), who may not be subject to comprehensive AML/CFT obligations or supervision," it added.

"The U.S. regulatory framework for money transmission activities (under which digital asset exchangers and administrators are regulated) does not cover the full range of digital asset activities that could be exploited for illicit purposes."

The Treasury said that the U.S. government is working bilaterally and multilaterally with foreign partners to ensure that digital asset activities are subject to effective regulation and supervision globally.