A U.S. judge has ordered the IRS to narrow down its auditing investigation on William Zietzke but proceeded to throw out the petitioner’s other claims including his right to financial privacy. 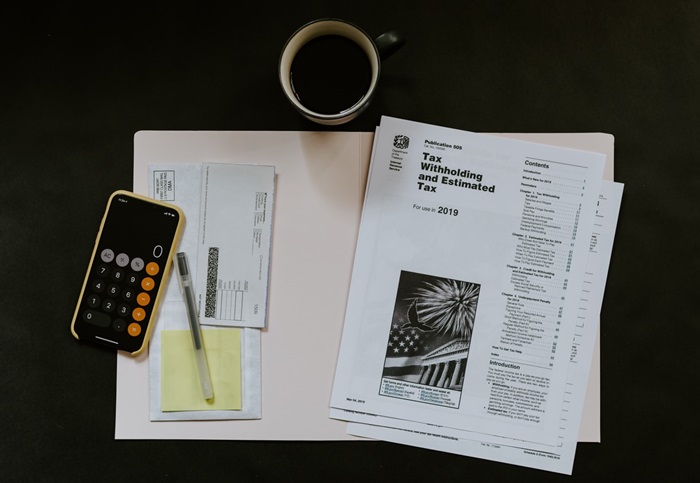 Judge John Coughenour of the U.S. District Court for the Western District of Washington has denied a citizen’s petition to stop the Internal Revenue Service (IRS) from auditing his bitcoin holdings on Bitstamp, a crypto exchange. Instead, Coughenour ordered the agency to narrow its scope of investigation only to the relevant data concerning the case.

In 2016, William A. Zietzke filed a capital gain of $104,482 for two bitcoin transactions, which largely makes up the bulk of the fund. But he realized in 2017 that the transactions did not occur in 2016 and filed an amendment return of $15,475, a refund for the taxes he previously paid, CoinDesk reported.

The request kickstarted the IRS investigation including the exchanges he used, the number of transactions, and how much bitcoins passed through his wallet since opening his account. In an attempt to stop the audit, Zietzke cited his rights to financial privacy, questioned the IRS’s ability to keep confidential information private, contested the summons’ authenticity, and several more.

The judge threw out all of Zietzke’s argument but agreed that the audit is too broad resulting in the aforementioned order. Coughenour was pretty straightforward with Zietzke’s contestation and shut down his claims that the government is engaging in an unreasonable investigation.

“Petitioner cites no law or case suggesting that a court may quash an IRS summons based on concerns about the Government’s security practices … Petitioner should direct his concerns over such practices to the branches of government that are best positioned and constitutionally empowered to address those concerns: Congress and the Executive,” the order read.

Audit will only apply in 2016 and other relevant transactions

Dean Patterson, the IRS’ spokesperson, declined to comment on the case citing the prohibition of federal law on his agency to discuss specific taxpayers. Zieztke and Bitstamp are also maintaining their silence as well. Joseph P. Wilson, Zietzke’s lawyer, said that if the IRS only limited its summons to the relevant date of the transactions, then all of these procedures could’ve been avoided.

Meanwhile, the government has 14 days to modify the summons and narrow the audit only to the year 2016. The IRS can’t scale back beyond that year unless the IRS can prove that doing so may help the case move forward, Bloomberg Tax reported.