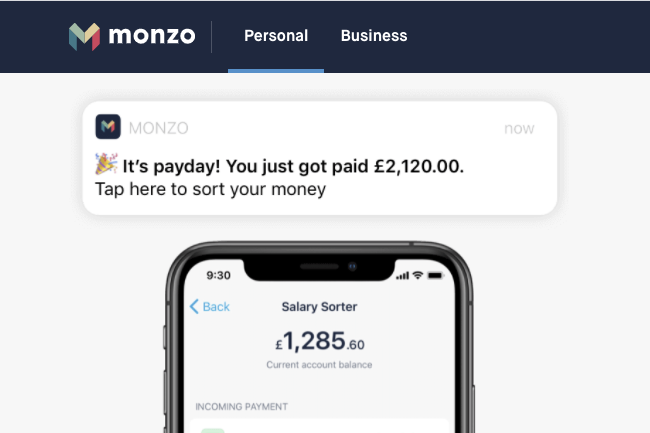 Fintech Monzo has applied for a U.S. banking license.

The U.K.-based bank has over 4 million customers. On April 20, it applied to the US Office of the Comptroller of the Currency for the license, The Telegraph reported.

Monzo is reportedly planning to expand its services in the United States and will be opening a new office in San Francisco. However, it might still wait for months or over a year because applying for a banking license in the country could take between 18 months to 2 years to be approved.

“Filing an application for a US banking license is a significant milestone in our mission to make money work for everyone,” said TS Anil, US CEO at Monzo. “By applying to be one of the first new US banks in a decade, we’re aiming to provide Americans with a better banking alternative. Monzo will be fair, transparent, and will bring many of the features that our UK customers love to the US market.”

In a community forum, Jonas Templestein, Co-Founder at Monzo, said that they are planning to use blockchain as the database backend for their core banking ledger. He also acknowledged that there are several useful applications of various blockchain technologies such as interbank transfers or payments between merchants, banks, and customers.

Monzo's application took place ahead of its rival British banking app Revolut, which also announced its desire to become a licensed bank in the U.S. Revolut launched its banking app in America in March with its partnership with New York-based Metropolitan Commercial Bank. However, it has not applied for a banking license in the country, yet.

Last month, Revolut announced that it would bring an array of cryptocurrencies to the 50 states in the U.S. The firm understands that crypto exchanges can be time-consuming, so it is offering a new platform to make the process easier and more convenient for the users.