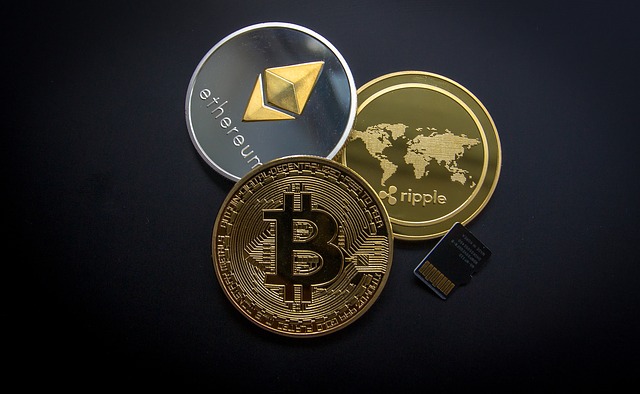 In its latest research, the UK Financial Conduct Authority (FCA) has found that some cryptoasset owners made their purchases without completing any prior research.

The regulator on Thursday announced that it has published two pieces of research – one, titled “How and why consumers buy cryptoassets”, and the other, “Cryptoassets: Ownership and attitudes in the UK” – that provide insights into consumer attitudes to cryptoassets in the UK. The former report is based on qualitative interviews with UK consumers and the latter on a national survey.

Based on the findings of the qualitative research, the FCA said that crypto purchases could cause some “potential harm” as many consumers may not fully understand what they are purchasing. Several survey respondents were unaware that they could purchase part of a cryptoasset and were looking for ways to ‘get rich quick.’

That said, the regulator emphasized that “currently the overall scale of harm may not be as high as previously thought.”

Some key takeaways of the research are:

“This research gives us evidence we haven’t had before about how consumers interact with cryptoassets. This will help us ensure we are acting on evidence as we seek to protect consumers and market integrity,” Christopher Woolard, the FCA’s Executive Director of Strategy and Competition, said.

“The results suggest that although cryptoassets may not be well understood by many consumers, the vast majority don’t buy or use them currently. Whilst the research suggests some harm to individual cryptoasset users, it does not suggest a large impact on wider society'

As part of a UK Cryptoassets Taskforce, the FCA is working with the government and Bank of England to understand and address the harms from cryptoassets and encourage innovation in the interests of consumers. The FCA has launched a consultation on guidance to clarify the types of cryptoassets that fall within the existing regulatory perimeter.

Later this year, the regulator said it will consult on banning the sale of certain cryptoasset derivatives to retail investors.