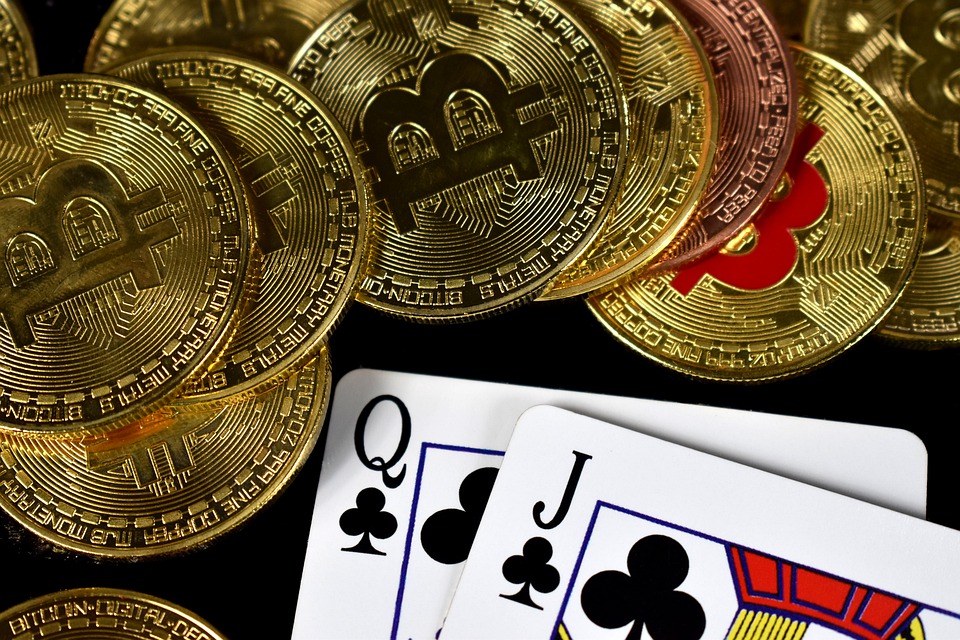 Twitch, the online streaming service owned by Amazon that is particularly popular for gamers, previously took away the ability to support streamers via bitcoin. Now, there are reports that the platform was bringing it back.

There has been no official confirmation as to whether or not Twitch was actually providing viewers with the ability to pay using cryptocurrency. When the service was removed, it was reported to have been due to tax issues.

Twitch disabled crypto payments in March this year by removing BitPay as a payment method, Cointelegraph reports. BitPay has reportedly been enabled again as a payment processor on the platform.

Bitcoin and bitcoin cash being brought back as a means of supporting streamers is something that many viewers have been asking for. Recently, users noticed that this might be the case, CCN reports.

If the streaming service does end up bringing the payment option back, it’s possible that viewers might be able to pay with more than just those two coins.

This new development could also have something to do with renewed interests in bitcoin itself. The cryptocurrency has been seeing a resurgence in trading heat. It even recently broke through the $13,000 barrier before immediately going back down.

With more browsers, online tech entities, and even banks becoming interested in offering crypto payment, trading, and storage options, transactions using bitcoin is increasingly becoming the norm. Governments are also beginning to rollout sensible regulations that will provide cryptocurrency with more structure and allow for the wider adoption of the coins. With this being the case, it would be no surprise that Twitch would bring back its crypto payment option.