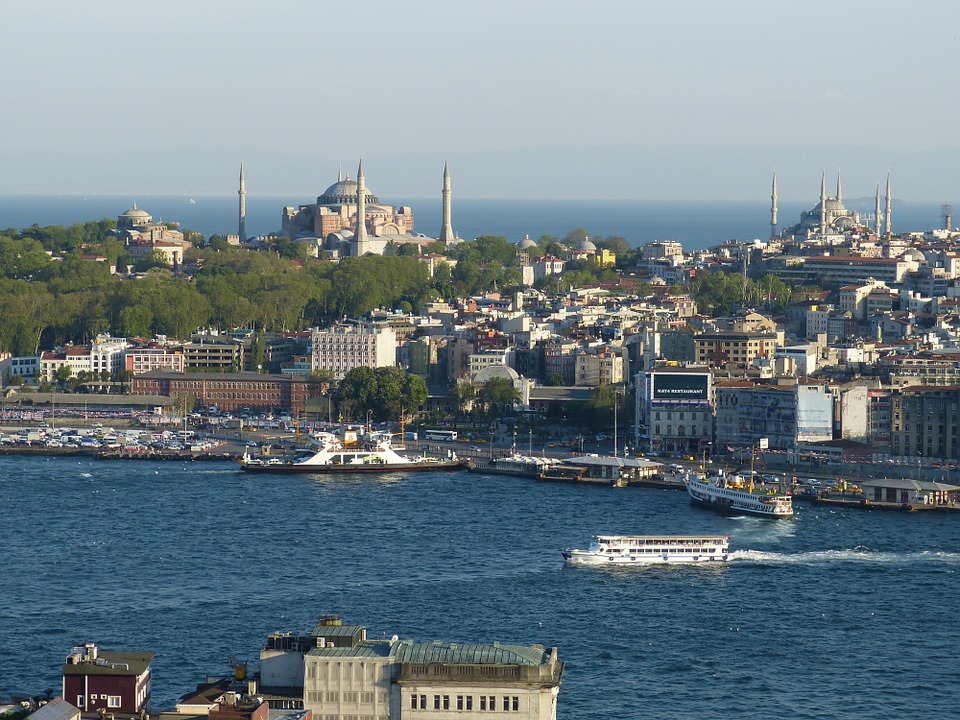 Following China’s lead, Turkey is now considering the idea of putting cryptocurrency under the direct supervision of its central bank. This news comes in conjunction with the Eleventh Development Plan that was submitted to parliament on July 8. The plan is meant to cover the period between 2019 and 2023. There are several items on that plan covering blockchain and one of them has to do with the establishment of crypto governance under the umbrella of the Central Bank of the Republic of Turkey (TCMB).

The plan itself was unveiled by the vice-president of Turkey, Fuat Oktay, Anadolu Agency news reports. It is composed of certain goal sets that will basically boost the country’s economy and part of that is to put more focus on blockchain and cryptocurrency. This makes sense since those two items can affect a wide range of fields.

This not only includes oversight from the central bank itself but also in the creation of a cryptocurrency that Turkey will use to carve a space for itself in the crypto industry. This mirrors China’s own efforts to create a crypto coin in order to counter the impending threat of Facebook Libra.

On top of the crypto aspects of the plan, the proposal also includes other items such as the matter of the Internet of Things, artificial intelligence, and technological infrastructure, CoinDesk reports. Simply put, the plan is to bolster Turkey’s economy through many of the emerging markets that are fast gaining attention all over the world.

With the adoption of more accommodating regulations on blockchain and cryptocurrency, the role that the central bank will play in improving the economy is expected to be immense. There have been talks about something called a “Turkcoin” for a while now, but nothing has come of it so far.