Tristan Technologies is not new and has nothing on blockchain right now, Mark Karpeles clarifies 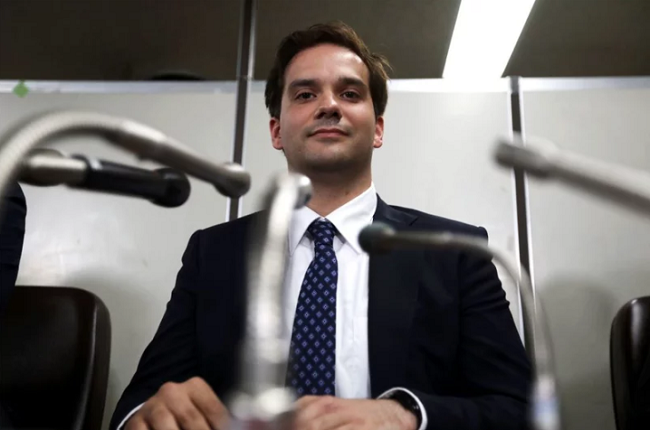 Speaking to The Block, Karpeles said:

“We’re working on new cloud solutions but with absolutely nothing on blockchain right now…This is [just] a technology company. I don’t think it would make sense at this point to work in the blockchain and crypto industry.”

That said, he did not rule out the possibility of working on blockchain technology in the future. Karpeles said:

“We may do things with the blockchain in the future but as of now there are no plans.”

He further explained that the new firm will focus on developing legal-tech solutions such as expediting visa applications. It will also build an “operating system [that] gets rid of the concept of installation and just runs the software.”

Karpeles also clarified that the business is not new, adding that Tristan Technologies has already been around for nearly three years and claimed that it has 500 customers for its cloud services. He said that he couldn’t find work after leaving detainment in the Mt Gox and he quietly registered the new company in Japan and appointed himself CTO.

“It’s not new, we’ve just been underground,” he said. “We didn’t want to be too vocal until after the judgement.”

According to The Block, Nobuyasa Ogata, the lawyer who represented Karpeles in court, is the firm’s CEO and President. In addition to Ogata and Karpeles, the company has two more employees and an unknown number of part-time consultants.

In April, Fortune reported that Karpeles was CTO of London Trust Media (LTM), which he now claimed to be a client of Tristan Technologies. Andrew Lee, co-founder, chairman and chief of lab division at LTM, had told Fortune that Karpelès would be working on the company’s cryptocurrency ventures as well as other products.