TokenPost identifies and awards blockchain and crypto trailblazers in DPA 2019 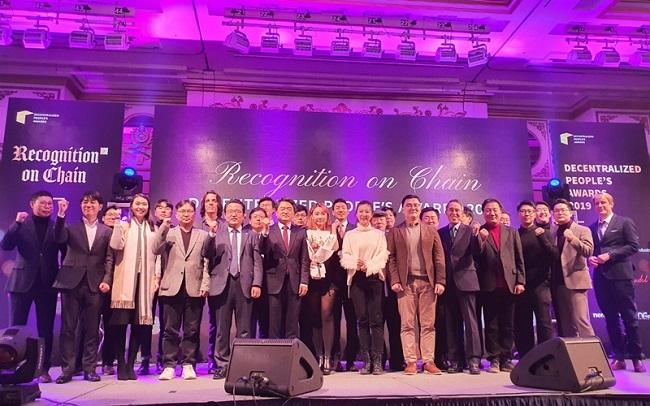 The event, hosted by the Blockchain Media Alliance, TokenPost, CoinReaders, and EconoTimes, and organized by Purple Swan and Adel, aimed to recognize and reward outstanding companies that contributed to the proliferation of blockchain and cryptocurrency sectors during this year. Partners included Korea Society of Blockchain and Korea Blockchain Content Association, among others.

The ceremony was kicked off by a welcome speech from Sonny Kwon, CEO of TokenPost, and Kim Hyung-Joong, Professor of Information Security at Korea University.

“Blockchain technology has been a hot topic in 2019 with its growing popularity among businesses and governments alike, including the announcement of Facebook’s Libra and the technology’s endorsement by Chinese President Xi Jinping,” Kwon said. “With this DPA, we look forward to positioning Korea as a leading nation in the blockchain space and spearheading the standardization of blockchain technology.” 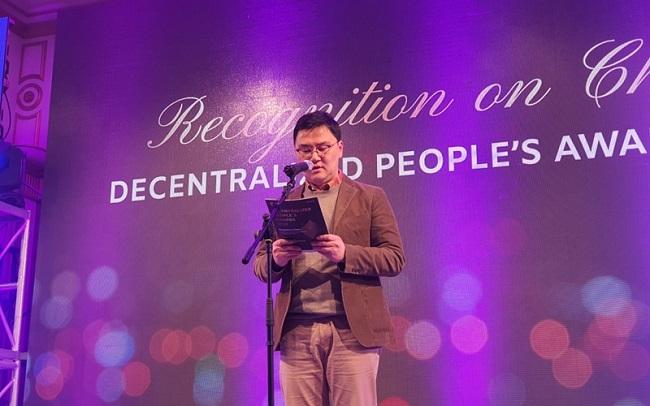 “If the financial capitals of the 17th century were Amsterdam and London, and the existing one occupied by Wall Street in the United States, I hope that the financial center of the future will be located in Korea,” Kim Hyung-Joong said. “DPA 2019 will serve as the foundation for building the future digital Wall Street. It will be awarded to those who have contributed towards the development of the technology with their names permanently recorded and remembered on the blockchain.” 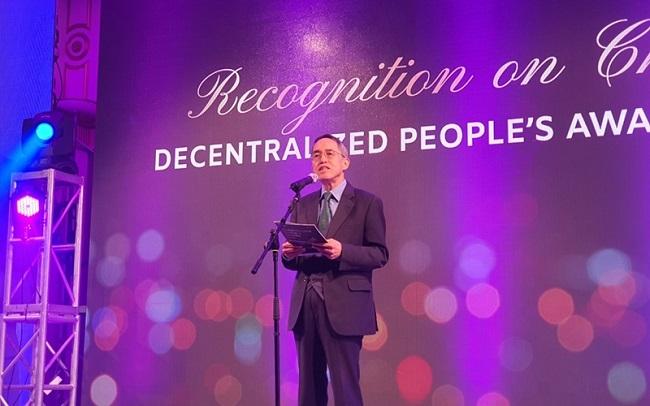 Prizes were awarded in 14 categories, including blockchain mainnet platform, notary, legal, payment, media, and social impact. The winners were selected through online recommendations of candidates and finalized by a combination of public votes (50%) and judging panel (50%).

The jury included 21 experts from Korea and abroad who were recognized for their expertise and representatives in various areas such as the blockchain industry, academia, and media.

The co-founder of the NEM Foundation Jeff McDonald won the “Blockchain Industry Best Leader” award. Busan Metropolitan City, which was selected as a blockchain regulatory free zone this year, was selected in the “Public Policy – Blockchain City” category. “DPA 2019 Special Award” was won by Kim Hyung-joo, Chairman of the Korea Blockchain Association.

In the category of “Blockchain Mainnet Platform,” Sigma Chain bagged the award for marketing, NEM Foundation for Extensibility, FLETA for Multipurpose, Lamda 256 for User-friendly UI/UX, and Ripple for Technical Support.

Other winners include Ripple for Payment Solution, Publish for Notary Service, Mix Marble for Gaming, and Nexus Revolution for Security.