Scaramucci believes that BTC could reach as high as $300,000 within six years. 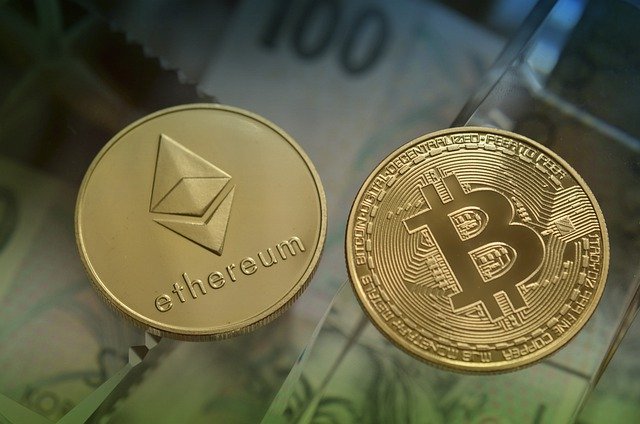 Image by Miloslav Hamřík from Pixabay .

While Bitcoin (BTC), Ethereum (ETH), and other cryptocurrencies are still trading at around a third of their previous all-time highs, Anthony Scaramucci remains optimistic about the crypto market’s future prospects. The Skybridge Capital founder and managing partner highlighted a number of recent developments that could encourage more commercial activity in the crypto space and advised investors to remain patient and take a long-term view.

One of the positive signs that the reversal of the crypto market downturn could be imminent is the recently released inflation data. “I just want to caution people to see through the current environment,” he said in an interview with CNBC. “You’re getting better than expected inflation data.”

Bitcoin and Ether soared significantly higher on Thursday after the Fed released the latest consumer price index (CPI) data. BTC rose by almost $1,000 in just minutes and reached as high as $24,809 while ETH rose as high as $1,927 on the same day.

He believes that the economy is just around six to 12 months away from where it was before the pandemic hit and pointed out that for the crypto market, most of the leverage is out of the system by now. “You’re seeing a very strong recovery… just a reminder to investors not to pull out, fight their own fear, stay patient, and stay long term,” Scaramucci added.

He also highlighted the improving Lightning Network, the increase in applications, and the ease of transactions in Bitcoin as positive signs for the future of the world’s largest crypto by market cap. “You’re going to see a lot more commercial activity there…” he added. “Finally, CEO Larry Fink is seeing institutional demand for digital assets. Otherwise, he wouldn't be setting up those products, and he wouldn't be teaming up with Coinbase.”

He also pointed out the limited supply of Bitcoin as another factor that could make the crypto even more valuable as demand skyrockets. “I just want to remind people that there are only 21 million Bitcoins out there, and you'll have a demand shock with very little supply,” he added.

Meanwhile, Scaramucci also mentioned the upcoming Ethereum (ETH) Merge this September, which will change the network’s consensus mechanism to proof of stake and potentially affect its price. However, he cautioned people not to speculate as he views it as a long-term investment opportunity.

“A lot of traders are probably buying that rumor; they will probably sell on the news of that merger,” he said. “I would caution people not to do that; these are great long-term investments.”