Bill Winters believes that both privately owned cryptos and government-backed CBDCs have different roles to play in the future of finance. 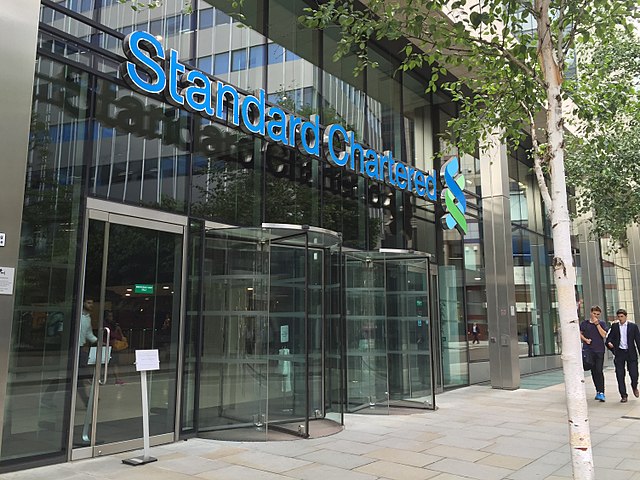 The crypto sector has gained the attention of investors worldwide with Bitcoin’s (BTC) recent rally past $19,000 before its current correction. Regardless of which way the token’s price moves from there, the CEO of one of the world’s largest financial institutions is convinced that cryptocurrency adoption is inevitable and that there is room for both CBDC and privately owned cryptos.

Bill Winters, the CEO of Standard Chartered, expressed his views on the rising usage of cryptocurrency in international payments. Speaking at the Singapore FinTech Festival, Winters said that mainstream adoption of digital currencies is “absolutely inevitable,” according to CNBC.

He even hinted that Standard Chartered is about to take a plunge into the crypto space as well. The CEO added that his bank will soon announce some news “along these lines,” according to Bitcoin.com.

A few days after his comments, Standard Chartered announced its partnership with the asset servicing provider Northern Trust on Wednesday. The collaboration was formed to launch a crypto custodian service for institutional investors that will support Bitcoin (BTC), Ether (ETH), XRP, Litecoin (LTC), and Bitcoin Cash (BCH).

At the Fintech Festival, Winters said that there are also opportunities for new cryptocurrencies that specifically cater to niche segments. “The really interesting development for me is to have currencies that don’t match a currency in and of itself but are intended to capture either a superset of a subset,” the Standard Chartered CEO explained.

Digital currencies can be created for specific types of projects. For instance, a new token could be introduced for use in the trading in the voluntary carbon market, which will give people the confidence that financing for the project is “verified, standardized, [and] monitored.”

I am a crypto currency trader and i make over 200% daily trading all day and night and also by passing even when market is down and others are resting , If you are interested, I can teach you how to trade and also help you achieve your goal in life with crypto i can turn 4 btc into $340,000.00 in less than four weeks, now that bitcoin has high prices...please note that crypto currency trading is bitcoin unlike binary and Forex,bitcoin is traded for altcoins , bitcoin can also be traded for Ethereum, Litecoin, United States Dollar, Ripple, Euro, IOTA, and other stocks you need to put to trading on a daily basis with a very correct strategy and a target of profit as you get into the trading market with your capital. Also you can reach to me if you are new to bitcoin and to give you more info and guideline on how to invest smartly, this is opportunity life time knocking on your door ???? inbox me for more info....contact me on WhatsApp +1(206)-742-5358 we bless the lord for a year well spent .
More
Breaking
Feb 28, 2021 (Sunday)