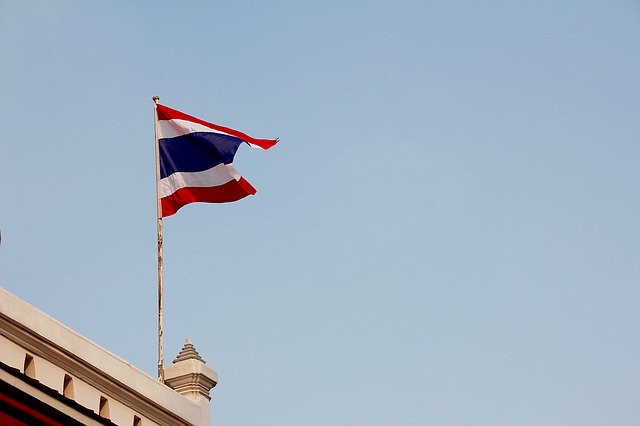 The Thai Democrat Party has used blockchain technology to elect its new party leader in a recently held primary election.

The election, which ran from 1st to 9th of November, leveraged Zcoin’s blockchain. The stakeholders decided to use Zcoin’s public blockchain as it had no administrator. In an online post, Zcoin said:

“The vote was concluded with a total of 127,479 votes that came from all over Thailand and to the best of our knowledge this is the world’s first application of blockchain technology in a political election of this scale.”

Zcoin explained that the e-voting took place via two methods:

Furthermore, the process involved two sets of data – identification documents and voting tallies. These were encrypted and stored on InterPlanetary File System (IPFS), a decentralized and distributed file storage system.

“The IPFS hashes were then stored on the Zcoin blockchain, which acted as a decentralised immutable database while retaining auditability to the Thai Election Commission, and the Democrat Party candidates,” it added.

In order to ensure voter privacy, the voter tallies and identity documents were encrypted and the encryption keys were split using a cryptographic method called Shamir’s Secret Sharing Scheme. Under this scheme, not a single entity can decrypt the full set of voting data without the agreement and presence of all the stakeholders.

In this election, decrypting voting data required all five parties – three representatives of each candidate, the Thai Election Commission, and the Democrat Party – to be present and in agreement.

According to the blog post, despite a large number of voters, the final results were available in just under 12 hours.