​Elon Musk previously explained that Tesla had to sell a big chunk of its Bitcoin holdings so the company could meet the unexpected rise in its operating expenses. 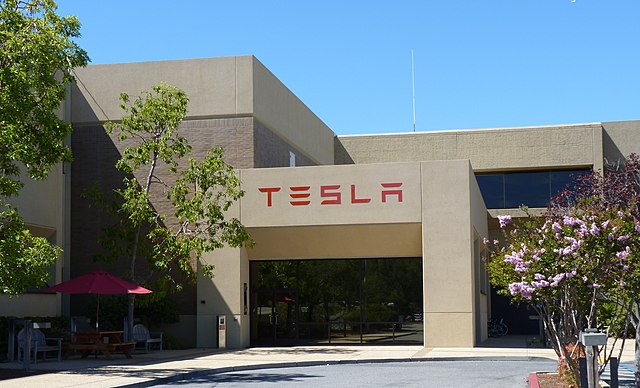 Last week, Tesla Motors revealed that it sold nearly $1 billion worth of Bitcoin (BTC) in the second quarter to meet an unexpected rise in operating costs. In its recent filing with the Securities and Exchange Commission, the electric car manufacturer said that the value of crypto holdings was now reduced to around $222 million after its sale.

The company sold 75 percent of its Bitcoin holdings, which added $936 million of cash to its balance sheet. The company realized gains of $64 million from its BTC sale.

“During the three and six months ended June 30, 2022, we recorded impairment loss of $170 million as well as realized gains of $64 million in connection with converting our holdings of digital assets into fiat currency,” the company said in its second-quarter filing with the SEC.

Elon Musk previously explained that Tesla had to sell a big chunk of its Bitcoin holdings so the company could meet the unexpected rise in its operating expenses. The company’s production costs in China rose to unforeseen levels due to the pandemic lockdowns. At the same time, fresh funds were also needed for the operations of its new factories in Berlin and Austin, Texas.

However, the sale has also significantly reduced the value of Tesla’s crypto holdings, reaching around $1.5 billion at one point. “The fair market value of such digital assets held as of June 30, 2022, was $222 million,” the company added.

In its report, the carmaker did not name any other crypto asset aside from Bitcoin. However, Tesla started to accept the cryptocurrency dogecoin (DOGE) in January this year, which means it is currently holding some DOGE, according to Bitcoin.com.

Last week, Musk also confirmed that the company has not sold any dogecoin and hinted that it is open to adding more BTCs in the future. “We are certainly open to increasing our bitcoin holdings in the future, so this should not be taken as some verdict on bitcoin,” he said.