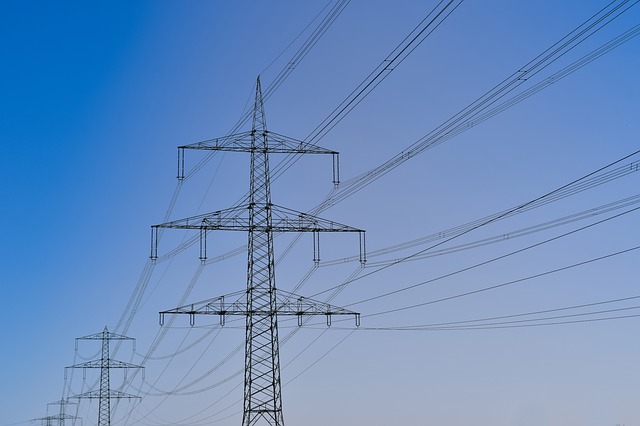 Factom, an Austin-based blockchain startup, is taking part in a US government-funded project that aims to explore the application of blockchain technology in securing the energy grid.

Commenting on the project, TFA Labs CEO Dennis Bunfield said that blockchain technology can address the vulnerabilities of electric grids.

“Using the TFA Labs Signed at Source solution we can implement secure device access and ensure data integrity is maintained from the source of each device and at any point in transit. This opportunity gives us the authority to investigate the benefits blockchain can bring to securing the US energy grid as part of phase one of this government-funded project,” he added.

Speaking to CoinDesk, Bunfield said that storing raw data or data hashes of the data on the blockchain is “ideal for IoT device use.”

Greg Forst, Marketing Chair of Factom Protocol, believes that integrating the Factom Protocol with the energy grid would “strengthen the resilience of the system, enabling scalability for the future.”

The initial phase is expected to run until March. If successful, then the subsequent phase will involve the development of technology that would help improve security of everyday devices used by consumers in addition to industrial equipment. For the second phase, TFA Labs could get up to $1 million in funding from the (DOE).

“Working with manufacturers, the cryptographic device can be embedded within the vendors hardware providing a cost effective means by which any device can be secured out-of-the-box via blockchain technology,” the press release said.

The Factom Protocol is already utilized by the U.S. Department of Homeland Security (DHS), the Bill and Melinda Gates Foundation, and other leading enterprises. The DHS is exploring the technology for recording camera and sensor data, while the Bill and Melinda Gates Foundation aims to determine if the technology can digitize records of individuals living in remote parts of the world.