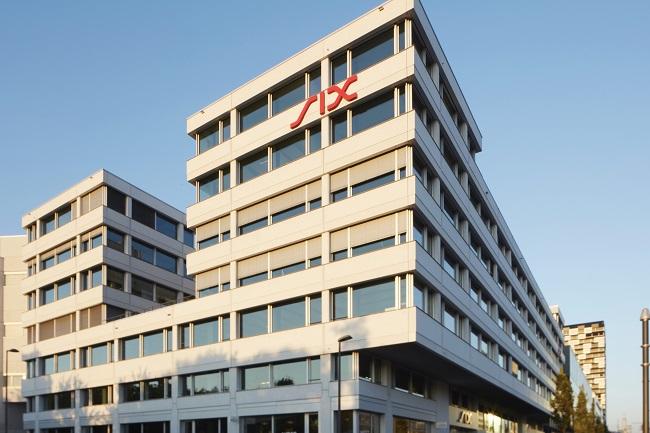 Thomas Kindler, who recently took over as head of SDX, told CoinDesk that the consortium comprises of banks, buy-side firms and market infrastructure providers.

The IDO, which is scheduled to launch in mid-2020, will be similar to a traditional initial public offering (IPO), with the difference that shares will take the form of security tokens issued on SDX’s platform. Kindler said that the goal is not only to raise capital but also to legitimize the technology.

“We are not just looking to Abu Dhabi sovereign wealth fund to give us money. We are looking at our clients to invest, but at the same time commit business and help us validate what we built and get it off the ground. The key focus is not money; it’s money linked to business and validation of the business model,” he added.

Kindler refrained from disclosing the names of the consortium members as well as how much money SDX was seeking to raise. He just said that SIX would hold the majority of equity in SDX, adding that around five large investors and nearly 10 small investors have expressed their interest to participate in the IDO.

As per the report, the SDX security token will be issued on a blockchain built using R3’s Corda Enterprise. About these tokens, Kindler said that SDX was considering a two-phased approach – the first involving the international consortium of investors and the second involving its own issuance.

Last week, SDX announced the launch of a prototype version of its exchange and central securities depository (CSD) for digital assets. It also revealed that the full launch has been pushed to Q4 2020 from the original target of summer 2019.

“That’s what we thought from six to nine months ago. But that has really changed. And whether the traditional blue-chip equities business is moving into a digital world, I think that’s still to be seen. Clearly we foresee that happening in the long run, but the banks are also looking at complementary solutions; not cannibalizing their existing business but creating new revenue opportunities.”