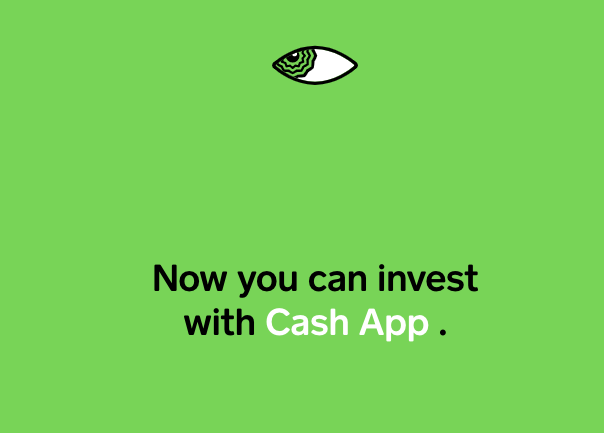 Square’s mobile payment service app Cash App has made almost half of its revenue from bitcoins.

CEO of Square and Twitter Jack Dorsey released the Q4 2019 Shareholder Letter for the investors of Square. The report showed that Cash App made $178 million from bitcoin revenue between Nov. 1 and Dec. 31. Meanwhile, its non-bitcoin revenue in the fourth quarter was $183 million.

Based on the report, Cash App’s number of monthly active customers has grown rapidly and its revenue has increased even faster. In December, it generated an annualized revenue of more than $30 per monthly active user excluding bitcoin, which grew to more than 25% compared to the prior year.

Cash Card was among the important drivers for the growth in revenue because there is a significant growth in the number of users using the card. Also, existing customers have been spending more using it.

On Wednesday’s investor call, Dorsey also said that a Cash App redesign made it easier for new users to discover other services like bitcoins.

“The peer-to-peer transfers network continues to be our best acquisition channel,” said Dorsey, Coindesk reported. “Those new to the app then go on to discover bitcoin” and other in-app products.

"We are able to efficiently acquire customers, keep them engaged and show them additional ways we can continue to add value," Ahuja said.

Gartner analyst Avivah Litan said that the growth in bitcoin’s business was positive. In fact, the Square stock increased by 6% after Dorsey released the earnings report.

"If Square succeeds in growing its bitcoin business across the globe, especially in areas where fiat currency is not easily and readily accepted by merchants, and in hyperinflationary countries, the company will have a major advantage over its payment processing competitors," Litan said. "It will be able to grow its payment business among some of the fastest-growing and most promising economies of the world, located mainly in Africa."

Meanwhile, early this year, Square was granted a patent from the U.S. Patent and Trademark Office for a cryptocurrency payment network that allows for seamless real-time crypto-to-fiat transactions.