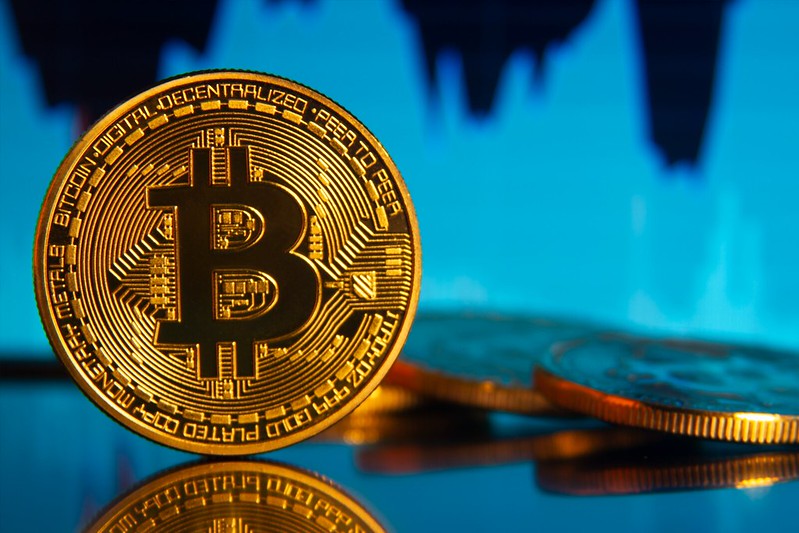 Square’s total first-quarter revenue soared to $5.06 billion or an increase of 266 percent year over year, according to CNBC. The company also revealed its earnings per share of 41 cents.

The company’s stellar performance is largely thanks to its Cash App’s bitcoin revenue. The app generated $3.51 billion in Bitcoin revenue, an eleven-fold rise compared to last year’s figure.

However, Square told shareholders that it might not replicate the same success in the future due to the volatility of crypto prices. “In future quarters, we recognize that bitcoin revenue may fluctuate as a result of changes in customer demand or the market price of bitcoin,” the company added.

While Cash App’s BTC revenue accounts for a huge chunk of Square’s total revenue of $5.06 billion, net income from its crypto business is only $39 million. The figure is only around 2 percent of the company’s total gross profit for the quarter of $964 million.

“Our focus, first and foremost, is on enabling ... bitcoin to be the native currency,” CEO Jack Dorsey said Dorsey. “It removes a bunch of friction for our business. And we believe fully that it creates more opportunities for economic empowerment around the world.”