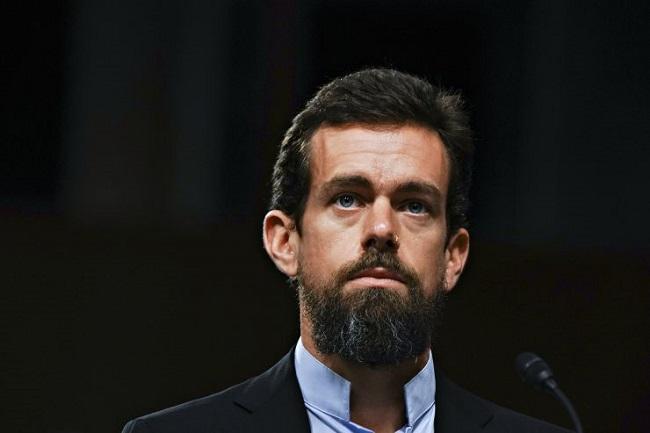 Square, a San Francisco-based payments firm, is seeking to make fresh hires as it plans to embark on cryptocurrency-related initiatives, CEO Jack Dorsey said in a series of tweets.

Dorsey, who also founded Twitter, announced “Square Crypto” and said that Square is looking to hire three or four engineers and one designer “to work full-time on open source contributions to the bitcoin/crypto ecosystem.” The fresh hires would reportedly have the option of getting paid in bitcoin.

Regarding the position of the designer, Dorsey underscored their role saying, “Great design will help more people access this technology faster and better.”

#BitcoinTwitter and #CryptoTwitter! Square is hiring 3-4 crypto engineers and 1 designer to work full-time on open source contributions to the bitcoin/crypto ecosystem. Work from anywhere, report directly to me, and we can even pay you in bitcoin! Introducing @SqCrypto. Why?

Last week I was considering my hack week project, and asked @brockm: “what is the most impactful thing we could do for the bitcoin community?” His answer was simple: “pay people to make the broader crypto ecosystem better.” This resonated with me immediately, so we’re doing it.

He went on to say that this will be Square’s first open source initiative independent of its business objectives. The new hires will “focus entirely on what’s best for the crypto community” and not on Square’s commercial interests.

Square has taken a lot from the open source community to get us here. We haven’t given enough back. This is a small way to give back, and one that’s aligned with our broader interests: a more accessible global financial system for the internet.

Dorsey further expressed his desire to learn more about the crypto and blockchain space, saying:

“I love this technology and community. I’ve found it to be deeply principled, purpose-driven, edgy, and…really weird. Just like the early internet! I’m excited to get to learn more directly.”