The companies plan to show that a renewable mining facility in the real world is not only possible but also prove empirically that Bitcoin accelerates the world toward a sustainable future. 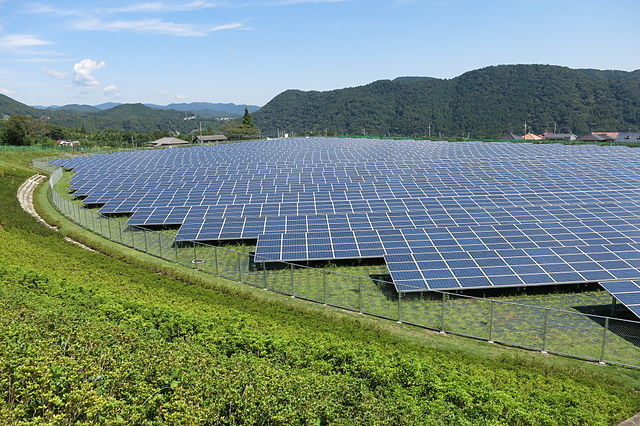 Square Inc. is one of the first mobile payments firms to offer support for cryptos in its app as well as one of the first publicly-listed companies to hold Bitcoin (BTC) in its balance sheet. Now, the company wants a greener Bitcoin with its multi-million dollar investment in a mining facility that runs on solar power.

Square and blockchain technology provider firm Blockstream formed a partnership to build a greener mining site in the U.S. “We’re proud to announce our collaborative effort with Square, Inc. to build an open-source, solar-powered Bitcoin mining facility at one of our Blockstream Mining sites in the United States,” Blockstream announced.

The two companies promised to make the project transparent to the public and will share the economics and experience they will gain from building a mining facility powered by renewables. “Ultimately, we hope to demonstrate how bitcoin mining in conjunction with renewable energy can help drive the clean energy transition,” the company added.

The partnership was also confirmed by Square in a social media post. “We’re committed to driving further adoption and efficiency of renewables within the bitcoin ecosystem, which is why we’ve teamed up with @Blockstream to launch an open-source renewable energy mining project as part of our Bitcoin Clean Energy Initiative,” Square Inc. posted on Twitter.

Square will invest $5 million in the facility while Blockstream will provide infrastructure and expertise to build and manage the project, which is described as “a proof-of-concept for a 100% renewable energy Bitcoin mine at scale, with the economics of the build-out—including operational costs and ROI—made open to the public.” While there are other mining facilities in the world that run on renewables, the two companies hope to “show that a renewable mining facility in the real world is not only possible but also prove empirically that Bitcoin accelerates the world toward a sustainable future.”

Bitcoin’s carbon footprint has been under a lot of scrutinies lately after Tesla CEO Elon Musk announced in April that the electric car manufacturer would no longer accept BTC as payment. “Spoke with North American Bitcoin miners,” Elon Musk tweeted on May 25. “They committed to publish current & planned renewable usage & to ask miners WW to do so. Potentially promising.”