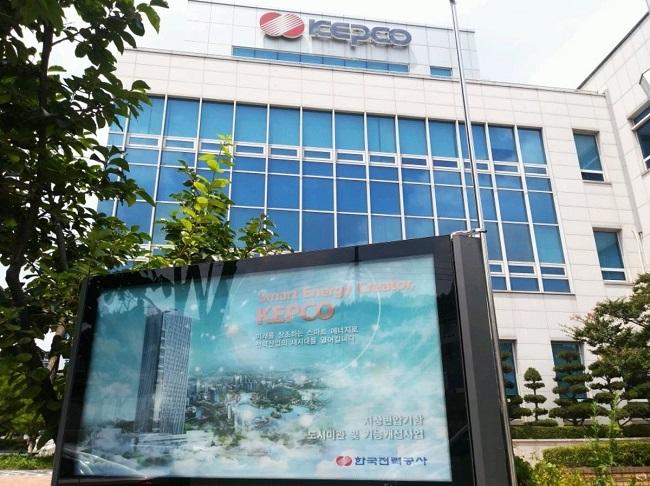 Korea Electric Power Corporation (KEPCO) has announced that it has started a project that aims to build a future microgrid using blockchain technology.

The 'KEPCO Open Micro Grid Project' seeks to improve the microgrid – a small-scale power grid that can operate independently or collaboratively with other small power grids – into the future.

According to the official release, the open micro grid represents the “open energy community” that integrates digital technology such as energy solutions and blockchain with existing microgrid system.

The existing microgrid consists mainly of small photovoltaics (PV), wind turbines (WT), and energy storage devices (ESS), which make it difficult to supply stable power. KEPCO Open MG will address this challenge as it is equipped with a fuel cell as a power source.

“By using P2G [power-to-gas] technology, the remaining electricity can be converted into hydrogen and saved, and it can be converted to electric energy through fuel cell when necessary,” KEPCO explained.

This would help improve energy self-sufficiency rate and efficiency compared to existing ones. The new system is also eco-friendly as it does not emit greenhouse gas, KEPCO added.

In addition, KEPCO Open MG has an international standard technology and also ensures interoperability which would enable the network operators, consumers, and related companies to implement various business models and share the profits.

KEPCO said that it also plans to build an energy-independent mega-watts (MW) microgrid for the first time in Korea.

"The three major trends in the future of the energy industry are decarbonization, decentralization, and digitalization. Through this project, KEPCO will speed up new renewable energy generation and energy efficiency projects. We will take a step forward as an energy platform provider to drive energy conversion and digital conversion,” KEPCO CEO Jong Kap Kim said.