GRAC has postponed the issuance of its rating for the non-fungible token-based game 'Five Stars.' 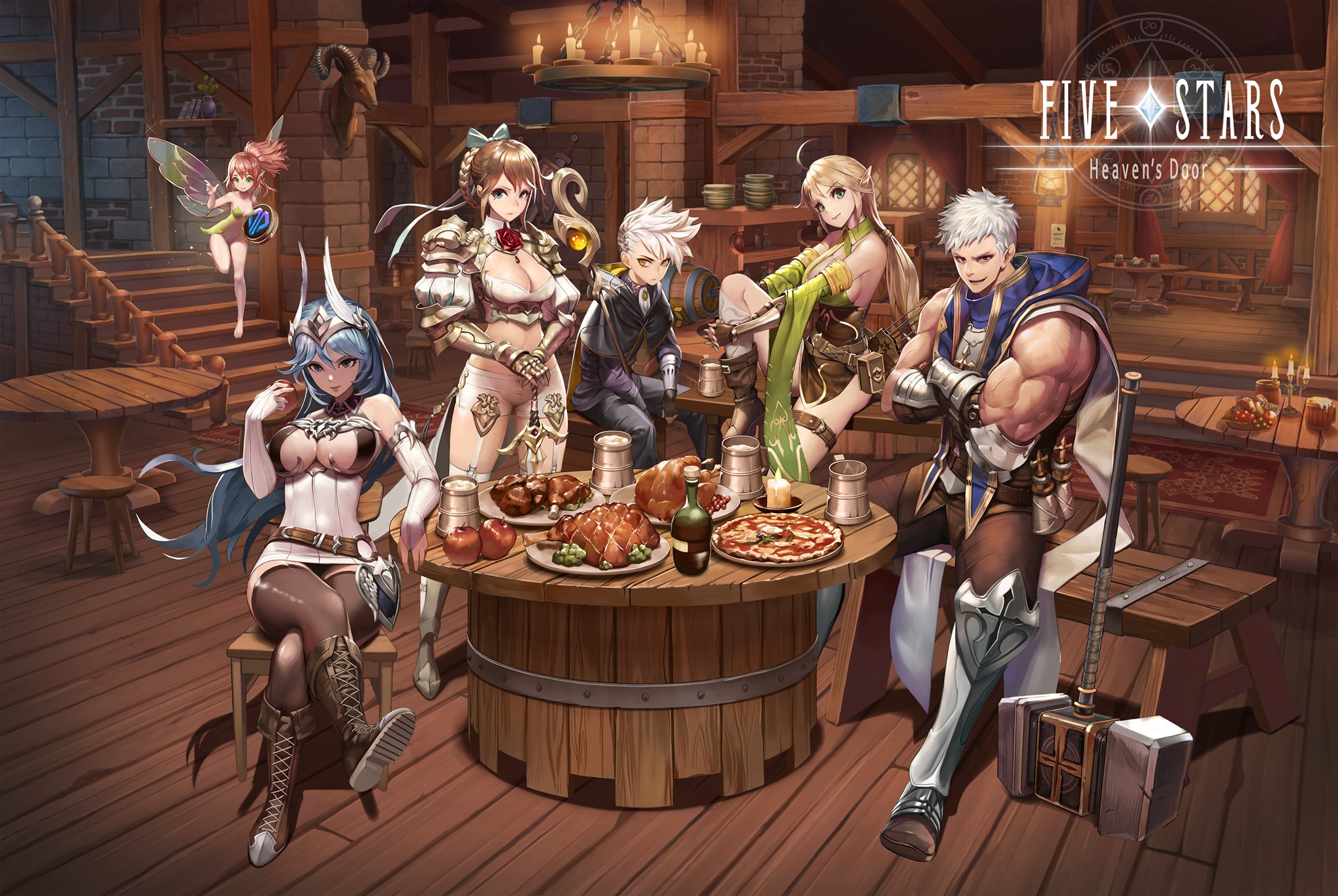 Blockchain is seen as the next big thing in the gaming industry. In fact, there are projections saying that the blockchain-based gaming economy could balloon in the coming years and potentially surpass the economy of Japan.

However, a recent report suggests that South Korean regulators seem to view non-fungible token-based games unfavorably causing concern within the country’s blockchain gaming industry, according to Cointelegraph. This came after the Game Rating and Administration Committee (GRAC) postponed the rating of the blockchain-based title “Five Stars.”

GRAC decided to hold off using its rating for the NTF-based “Five Stars” on September 17, according to the local publication iNews24. The watchdog notified the game’s developer SkyPeople on the postponement of the rating the following day.

This is not the first time that the Game Rating and Administration Committee delayed its decision to rate the game. The committee previously postponed the rating on August 21 citing the need for additional legal review.

The GRAC is required to give a rating to all video games, whether online or offline, created by South Korean developers prior to their public release. At the moment, the gaming committee has not revealed the official reason for the delay of the “Five Stars” rating.

SkyPeople said that it’s not an issue of the game’s content. “There is no problem with general in-game content that does not use the blockchain for the reason for this rating postponement by the Game Committee,” the company said.

iNews24 suggests that the reason for the delay could be the upcoming implementation of the Special Payment Act, which will introduce new anti-money laundering (AML) requirements for financial services transactions, including crypto. There are speculations that NFT games will be required to perform KYC on its users to allow trading of the tokenized in-game items.

Meanwhile, the game’s Facebook account issued an announcement that the title’s launch will proceed as scheduled. “Five Stars (Korea version)will officially launch on September 23 and I’m here today to give you guys the sneak peek of how the game has been changed since the final beta in Korea,” Five Stars announced on the social media account.

There are some platforms that already help to raise the funding for gaming industry via blockchain like Polish startup Tecra Space
https://tecra.space/