Pantera Capital earned a 100-fold return on its $1.7 million investment in the LUNA crypto. 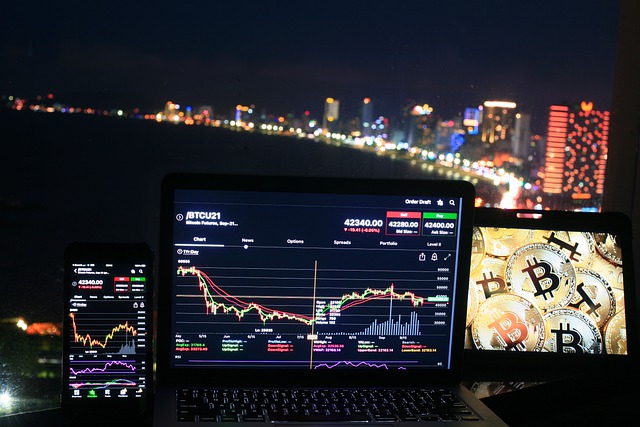 Earlier this month, the crypto community witnessed what might be the most calamitous events in the crypto industry. The stablecoin UST’s price fell below 20 cents from the supposed valued of $1 and its sister token LUNA fell from $80 to just below 2 cents causing the collapse of the $40 billion Terra ecosystem.

The crash devastated countless investors who invested their life savings and even sold their houses to invest in LUNA. While majority of investors suffered losses, there were a few who made a killing before the collapse.

One of these is the venture capital firm Pantera Capital. According to CNBC, Pantera earned a 100-fold return on its $1.7 million investment in LUNA.

Meanwhile, Winklevoss-backed CMCC and Hack VC were also able to make profits from their investments in LUNA. While both firms did not disclose their exact gains, CMCC closed its position in March while Hack did the same back in December last year.

Perhaps the greatest incentive for people to invest in the ecosystem was the accompanying lending platform, Anchor, which offered to pay 20 percent per annum on their UST holdings. In April, the LUNA token rose to more than $116, representing a price increase of more than 135 percent in less than two months. At their height, the combined market value of LUNA and UST almost reached $60 billion.

However, investors became jittery when the prices of both digital currencies started to decline in early May and rushed out from both tokens en masse, sending prices further downward. The Luna Foundation Guard tried to defend the UST by using its Bitcoin reserves.