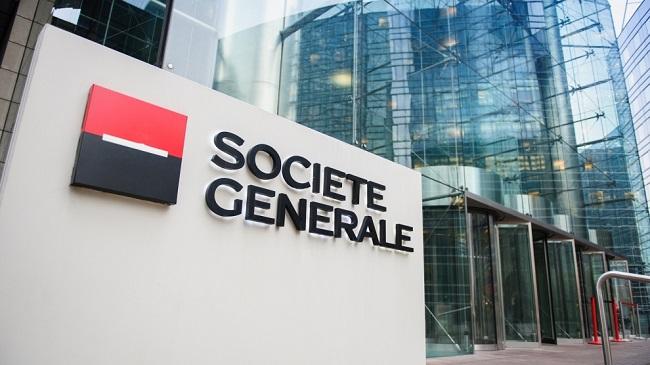 French investment banking giant Societe Generale has announced that it has issued the first covered bond as a security token on a public blockchain.

In a press release dated April 23, the bank said that its subsidiary Societe Generale SFH issued EUR 100m of covered bonds (obligations de financement de l’habitat or “OFH”) as a security token, directly registered on the Ethereum blockchain on April 18.

OFH Tokens have been rated Aaa / AAA by Moody’s and Fitch and have been fully subscribed by Societe Generale, the release said.

“It proposes a new standard for issuances and secondary market bond trading and reduces cost and the number of intermediaries,” it added.

For the project, Gide Loyrette Nouel was appointed as legal advisor to the OFH Token issuer and PwC France and francophone Africa was involved as blockchain advisor.

Societe Generale has been actively involved in a number of blockchain initiatives. This includes we.trade, the first blockchain-based trade finance platform now available to all its corporate clients in France, and komgo SA which aims to digitalise the trade and commodities finance sector through a blockchain based open platform.