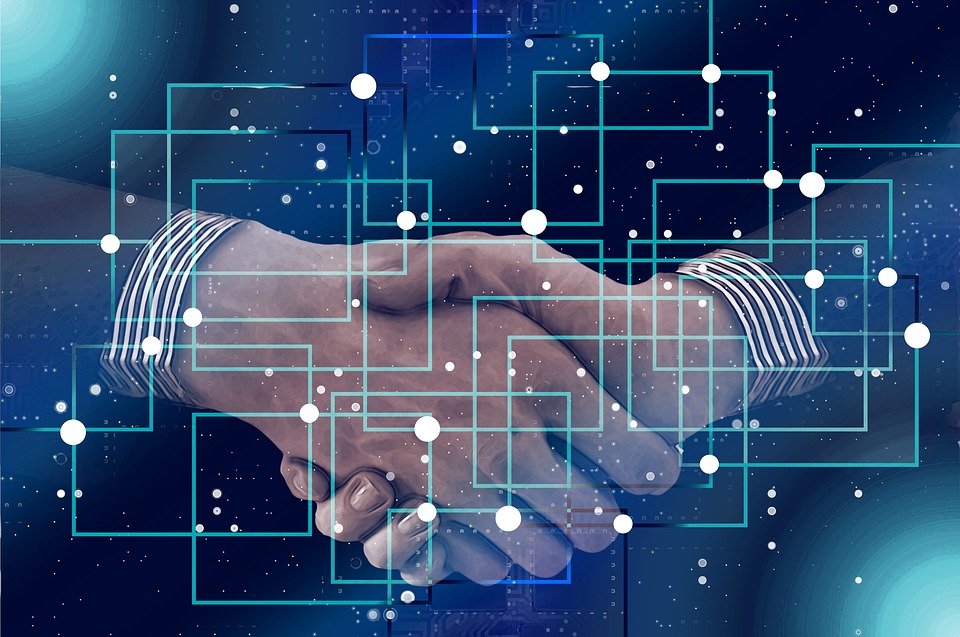 Perlin, a blockchain firm based in Singapore with ties to the International Chamber of Commerce (ICC), recently acquired Dispatch Labs, Cointelegraph reports. This development follows reports about the latter suffering from several major setbacks, including losses after a market slump.

Perlin has made a name for itself by becoming involved in several blockchain pilots and has been affecting major reforms in the Asia Pacific region with regards to distributed ledger technology (DLT). It has also been working with the ICC to establish a Center of Future Trade (CoFT) – an open digital platform and support blockchain and DLT adoption in the fields of agriculture, energy, household goods, metals, and minerals.

Dispatch Labs, on the other hand, has been experiencing troubles in recent months. Despite the resurgence of the crypto market, the firm has still been seeing losses. Even after receiving $13 million in additional funds courtesy of private rounds, it was still in huge trouble.

In a post over at Medium, Dispatch Labs CTO Zane Witherspoon pointed out that this new deal came out of necessity. He explained that the firm was “too slow reacting to the bear market,” which led to a quick fall in the value of its treasury, forcing it to scale back its operations.

It was then that the firm started considering various options for its future and decided on the acquisition deal with Perlin.

“Perlin has one of the first functioning implementations of the Snowball consensus algorithm released anonymously by Team Rocket earlier this year. And they’ve secured some significant deals in the world the international trade and commerce sector (including partnerships with the International Chamber of Commerce (ICC) and others),” Witherspoon wrote.

“We’ll be working together from this point onward to marry the technology, business partnerships, and revenue strategies of our now unified organizations.”

By acquiring the startup, Perlin now has ownership of all patents that Dispatch Labs possesses. The amount that went into buying the startup has not been revealed.