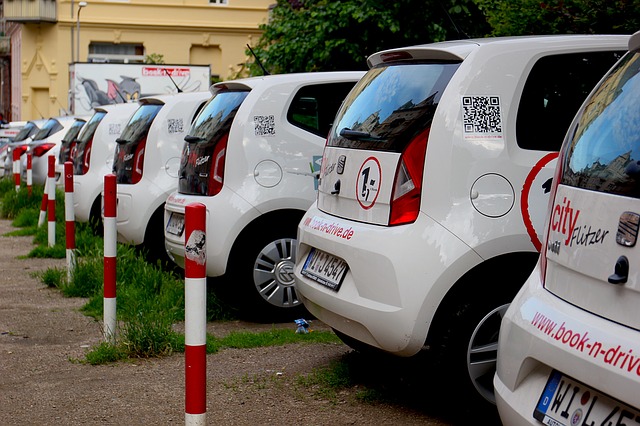 Industrial manufacturing giant Siemens is looking into the potential of blockchain technology in improving the carsharing market, Forbes reported.

Carsharing is basically a car rental model in which people rent cars for short periods of time, often by one hour. People using this “smart mobility option” don’t have to concern themselves with some of the responsibilities associated with owning a car, such as parking, car payments and insurance.

“There's a big transformation happening. So in the future, there will be many more opportunities around mobility services, rather than simply selling a car, and you see it already in the context of carsharing for instance. People want to go from A to B rather than having a car and moving because it's just much more convenient sometimes than having your own car,” he said.

However, the carsharing model does have some issues that need to be addressed. Kind pointed out the problem associated with the fueling card.

Although customers don’t have to worry about paying for the parking or fueling the car in carsharing, they might sometimes need to refill the vehicle with gas, he said.

To start with, customers first need to find a gas station that is in collaboration with the company offering the carsharing service. Once such a station is found, they are required to use their fueling card with its associated personal identification number (PIN), Kind explained.

"It's not only inconvenient for the drivers, it's inconvenient for the companies because fueling cards get stolen [and] they get sold on the internet. That's an example where, in an industrial context, you need something, a technology, that brings together different participants that [don't] fully trust each other," he said. "That's exactly where blockchain can add value."

Siemens is exploring blockchain application in the area of carsharing. Kind said that the technology can enable “a much more frictionless way of transacting.”

"The transaction could be in car delivery, it could be [in] simple carsharing, like unlocking a car," Kind said. He also noted many interacting parties, such as managers, the "organization owning the cars," "garage providers," etc. adding:

"All this should be completely seamless in the way the transaction is happening, and blockchain is really the right technology here.”