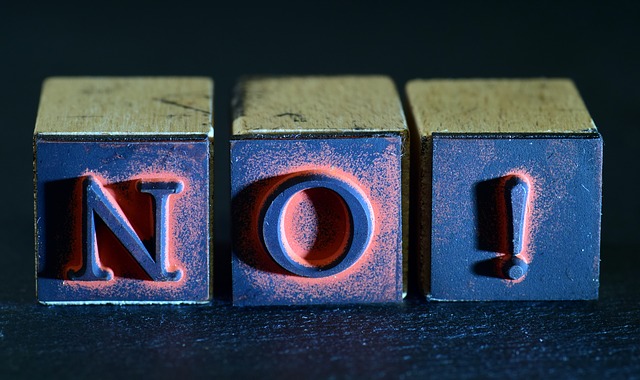 On April 11, Zhang said in a tweet, “Craig Wright is not Satoshi. Anymore of this sh!t, we delist!”

Zhang’s tweet is believed to be a response to Wright’s recent action to identify Hodlnaut, the Twitter user behind the Lightning Torch initiative, Cointelegraph reported. Wright has reportedly announced a $5,000 bounty in BSV for this purpose.

Binance has officially announced its decision to delist BSV in an online post saying:

“At Binance, we periodically review each digital asset we list to ensure that it continues to meet the high level of standard we expect. When a coin or token no longer meets this standard, or the industry changes, we conduct a more in-depth review and potentially delist it.

ShapeShift CEO Erik Voorhees has now come out in support for Zhang and announced the company’s decision to delist BSV.

We stand with @binance and CZ's sentiments. We’ve decided to delist Bitcoin SV #BSV from @ShapeShift_io within 48 hrs.

Kraken is also considering delisting the said token and is running a poll, allowing the community to make the decision:

Bitcoin wallet provider Blockchain said that it will end support for BSV by May 15, 2019. In an online post, it said:

“Since January we’ve offered limited support for Bitcoin Cash SV (BSV) and have been closely monitoring activity of the BSV network since the hard fork in November. After careful consideration, we have determined to end all support of BSV within the Blockchain Wallet by May 15, 2019.”