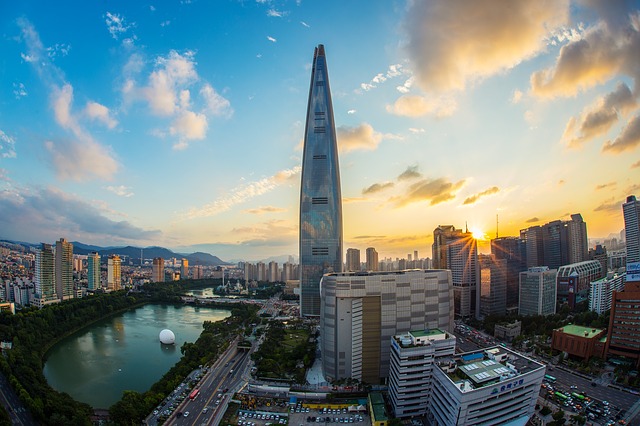 The city of Seoul in South Korea is planning to implement blockchain technology in citizen cards, Cointelegraph reported referring to a report from Queen.co.kr.

Speaking at the Korea Future Forum (KFF) 2019 & Blockchain Tech Show, Seoul Mayor Park Won-soon said that the value of data has become more important than before.

“Seoul city will collect urban and administrative data based on the world’s best ICT infrastructure and combine it with innovative technologies such as AI and blockchains to provide new services that have not been available before,” he said (via online translation).

“We will implement a blockchain integrated authentication system in Seoul citizen’s card and expand the base for easy access to various administrative services,” Park said.

“Seoul city will make the leap into the world’s best “smart city” that will transform the paradigm of urban administration based on innovative technologies such as blockchain and big data.”

Earlier this year, the Seoul Metropolitan Government announced that it will invest 1.2 trillion won ($1.07 billion) in startups by 2022 via an investment fund. It has also organized the ‘Seoul Blockchain Governance Team,’ in order to provide blockchain administration services across several industries.

The Financial Services Commission (FSC) launched a financial regulatory sandbox in April 2019. The regulator recently revealed the participants of the first cohort. According to the details, three blockchain-based services will be tested in the sandbox.