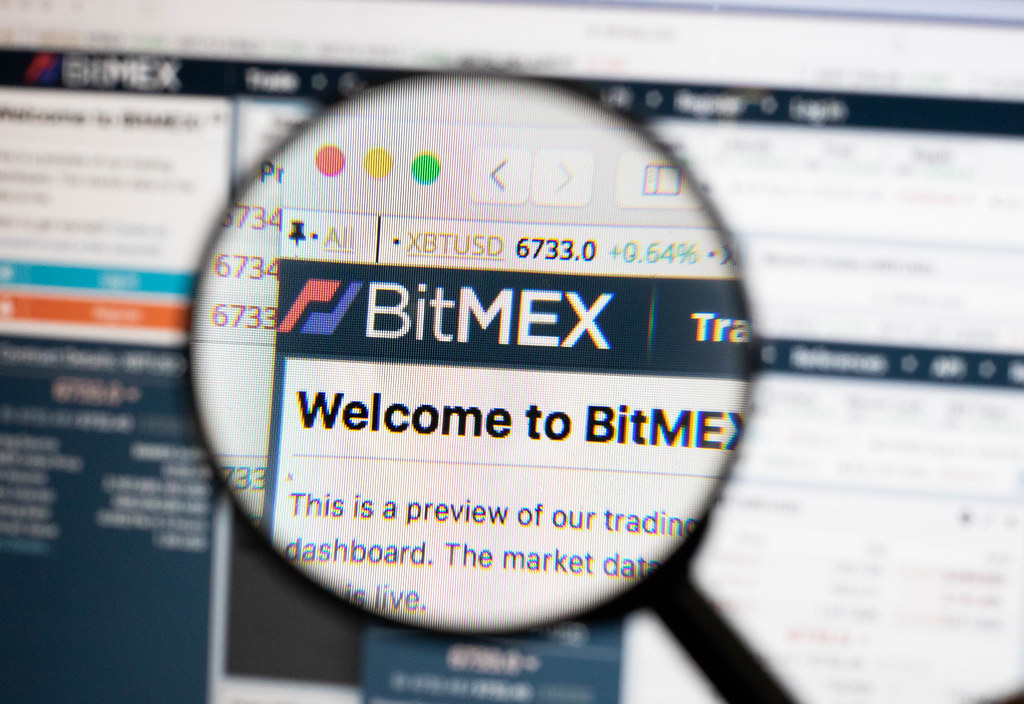 Several days ago, it was reported that famous crypto critic Nouriel Roubini challenged BitMEX CEO Arthur Hayes to release the tapes of their debate earlier this month. The discussions were so heated, in fact, that it was dubbed the “Tangle in Taipei.” The crypto exchange finally complied by releasing the tapes but have since been receiving criticism for appearing to skew viewer impressions with the release format.

The footage of the debate was released in parts on YouTube, with part one being shown below. While much was said between the three people that were involved in the talks, the main points of discussions had to do with security and scalability, CoinDesk reports. While Hayes was all about pushing for more privacy in financial transactions, Roubini was committed to proving that the crypto industry is a huge mistake.

Throughout the duration of the video, all three participants had made several points on the matter of cryptocurrency. Roubini stressed that examples like bitcoin are neither private nor are they decentralized. By the end of the talks, neither party appears to have changed each other’s mind. This is fine since the talks were more for the audiences’ benefit.

On that note, BitMEX appears to be drawing quite a bit of criticism by not simply releasing the whole debate online. Instead, they did so piecemeal, which is making viewers angry and which Roubini is capitalizing on. He made his thoughts clear with his “These folks are worse than blood-sucking leeches” statement, Euromoney reports.

Many have pointed out that the videos included no opening statements. The format at which the videos were released also give rise to risks of confusing the viewers. The best thing that BitMEX can do now is to simply put out the entire debate footage for the world to see and allow the audience to judge who is right.