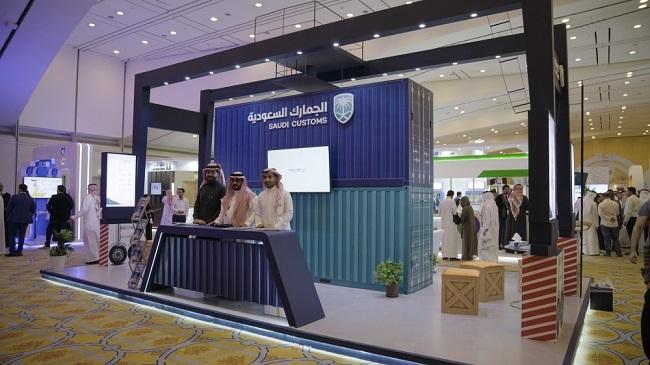 Saudi Customs has announced that it has completed a pilot program hat involved integration of FASAH with TradeLens, a blockchain-based global shipping solution jointly developed by Maersk and IBM.

Officially announced in August 2018, TradeLens has been designed to enhance the efficiency and security of global trade. It aims to digitize the shipping industry and facilitate secure and seamless sharing of information and trade documents among various stakeholders.

FASAH is Saudi Arabia’s national platform that connects all the stakeholders, both public and private, involved in cross-border trade. Its integration with TradeLens is aimed to ensure immutability, traceability, reduced reconciliation, auditability, and compliance for selected services.

In its official release, Saudi Customs said that the launch is part of the ongoing trials and its commitment to achieving the goals set out in Saudi Arabia’s Vision 2030.

“The pilot comes in line with our strategy that aims to facilitate trade and enhance security levels, while working to establish the kingdom as one of the world’s premier logistics hubs” said H.E Mr. Ahmed Alhakbani, Governor of Saudi Customs. ‪

Saudi Customs further said that it is testing blockchain technology for developing a “real solution for a fragmented peer-to-peer business ecosystem” which will address existing issues such as scalability and data interoperability among others. It said that it is trying to better understand the decentralized nature of this technology and preparing to migrate away from the traditional platform technology.