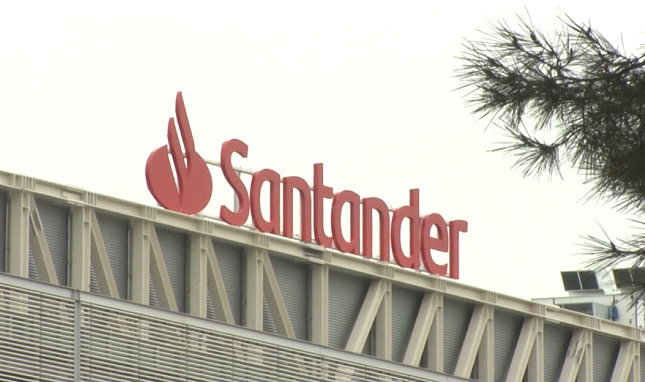 Spanish banking giant Santander has announced that it has issued a $20 million bond on a blockchain, which will continue to exist only on the blockchain to maturity.

Santander used the public Ethereum blockchain for issuing the first end-to-end blockchain bond. The $20 million debt issuance was represented using an ethereum-based token and settled with another set of ERC-20 tokens representing cash held in a custody account, CoinDesk reported. The entire process was digitized, automated and on-chain.

“The cash used to complete the investment (on-chain delivery-versus-payment) and the quarterly coupons have also been tokenised, i.e., represented digitally on the blockchain. Thanks to this automation, the one-year maturity bond has reduced the number of intermediaries required in the process, making the transaction faster, more efficient and simpler,” Santander said in a press release.

The bank said that this marks a major milestone towards tokenizing the bond securely and registering it in a permissioned manner on the blockchain.

Banco Santander itself was the issuer of the bond, while Santander Securities Services acted as tokenization agent and custodian of the cryptographic keys. Santander Corporate and Investment Banking (CIB) acted as the dealer for the issuance.

“This blockchain-issued bond puts Santander at the forefront of capital markets innovation and demonstrates to clients that we are the best partner to support them on their digital journey,” José María Linares, global head of Santander Corporate & Investment Banking, said.

In addition, the project also involved participation from Nivaura, a regtech startup which was selected in the fourth cohort of the UK Financial Conduct Authority’s (FCA) regulatory sandbox, which assisted with the digitalization of the issuance.

“This is not really digitizing a bond,” Nivaura CEO Avtar Sehra told CoinDesk. “All you are really doing is digitizing the process for registration and settlement – and even for the settlement part you are only addressing half the problem because you haven’t got cash on the blockchain.”

Last month, the World Bank raised an additional AUD 50 million (or approximately USD 33 million) for its Kangaroo bond due August 2020 using blockchain technology. In August 2018, it had raised A$110 million via bond-i (blockchain operated new debt instrument), which it said was the world’s first bond to be created, allocated, transferred and managed through its life cycle using distributed ledger technology (DLT).