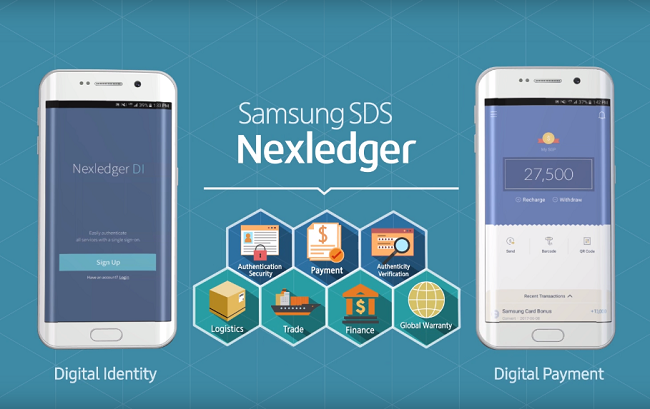 Samsung SDS has announced that it has developed “Nexledger Accelerator” in order to boost transaction processing speed.

First announced in 2017, Nexledger is a blockchain platform built for enterprise. It empowers organizations to take control of distributed transactions securely and conveniently.

In a press release dated February 14, Samsung SDS said that it has developed Nexledger Accelerator, which can be applied to Hyperledger Fabric – an open source cross-industry blockchain technology.

“Samsung SDS tested the Nexledger Accelerator in Hyperledger Fabric last December and found that the transaction processing speed was significantly improved,” it added.

In addition, Samsung SDS said that it is continuing its collaboration with IBM in support of advancing Hyperledger Fabric. It added that it is actively contributing its new "Accelerator" code to the open source community.

The company announced a new white paper co-written with IBM. Called “Accelerating Throughput in Permissioned Blockchain Networks,” the paper validates the applicability of Accelerator to Hyperledger Fabric, provides a roadmap and also illustrates performance improvement in terms of transactions per second.