The SEC will be revisiting the Bitcoin ETF proposal submitted by Bitwise and NYSE Arca after the regulatory body rejected it last month due to fears of market manipulation. 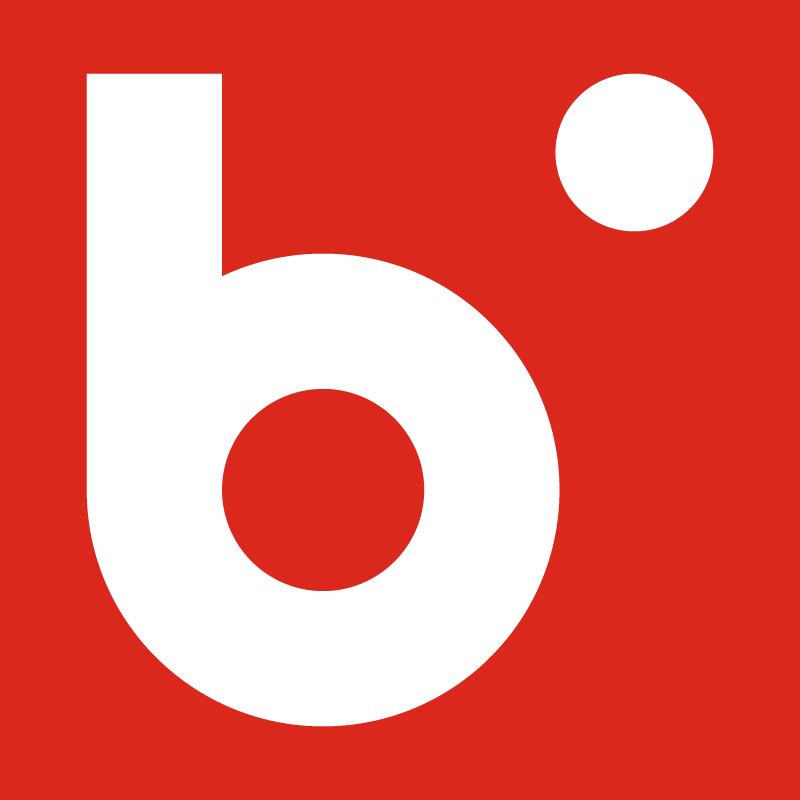 Last October, the Securities and Exchange Commission (SEC) rejected Bitwise and NYSE Arca’s Bitcoin ETF proposal due to fears of market manipulation and illicit activities. However, the regulatory body will now be reviewing the ETF’s position as revealed by a notice published by the agency itself on the Federal Register.

As of this writing, it’s still unclear what prompted the SEC to revisit the filing and Bitwise itself is denying that they’ve submitted a request for the review. Bitwise global head of research Matt Hougan has confirmed this information, adding that they’re willing to open a dialogue with the SEC again if the agency requires it.

The previous ruling will stand in place during the SEC’s reviewing. At the time of rejecting the proposal, the SEC highlighted the dangers that the ETF poses, with market manipulation among the factors that influenced the SEC’s decision.

“The Commission is disapproving this proposed rule change because, as discussed below, NYSE Arca has not met its burden under the Exchange Act and the Commission’s Rules of Practice to demonstrate that its proposal is consistent with the requirements of Exchange Act Section6(b)(5), and, in particular, the requirement that the rules of a national securities exchange be designed to prevent fraudulent and manipulative acts and practices,” the regulatory body previously said.

So far, the SEC has yet to approve a single ETF proposal as its perception of cryptocurrency is still leaning on the negative side. Meanwhile, ETF veteran Kason Toussaint and Kryptoin Investment Advisors are also waiting for the SEC’s decision on their own proposed Bitcoin ETF that was submitted a couple of months ago. The ruling is slated to come down next month.

Messaging giant Telegram is also facing an uphill battle against the SEC as the agency is categorizing gram – the company’s native cryptocurrency – as security. Telegram argues that the categorization is wrong as gram will be more of a commodity or currency.

As for the fears of Bitcoin manipulation, there have been hints of this illicit practice, with Tether and Bitfinex at the center of the allegation. Tether has time and again denied these accusations and has fired back on a study that has shed some light on this very issue.