Gary Gensler said that Bitcoin is the only one he is comfortable publicly labeling as a commodity. 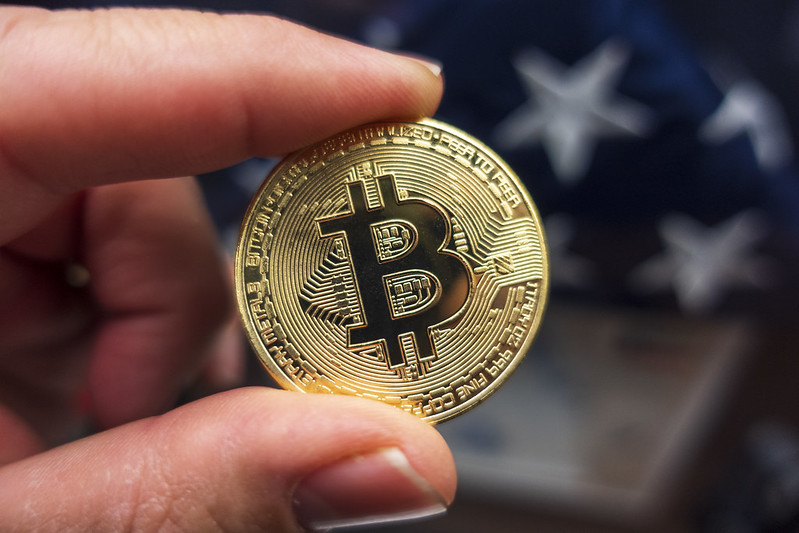 The crypto community welcome Gary Gensler’s affirmation that Bitcoin (BTC) is a commodity and viewed it as a positive development for the industry. The U.S. Securities and Exchange Commission (SEC) Chairman confirmed that, among the hundreds of tokens, Bitcoin is the only one he is comfortable publicly labeling as a commodity.

Gensler made the comments about SEC’s treatment of Bitcoin as a commodity while speaking to CNBC’s Jim Cramer on Monday. He said both the SEC and the Commodities Futures Trading Commission (CFTC) have been following the assets class for a long time and have agreed that cryptos were a highly speculative asset class, Cryptoslate reported.

SEC’s observation of the crypto market led the regulator to conclude that the investing public hoped for a return from most of the tokens, which is similar to their expectations when investing in securities. Gensler explained that many tokens out there have the “key attributes” of securities, which means they are under the SEC’s jurisdiction.

However, Bitcoin falls into a different catergory as it is considered a commodity. “Some, like Bitcoin — and that's the only one I'm going to say because I'm not going to talk about any one of these tokens, but my predecessors and others have said they’re a commodity,” Gensler said.

The crypto community was abuzz after the SEC Chair made his comments and most view it as a positive development for the crypto industry. For instance, Bitcoin bull Michael Saylor said that Bitcoin’s treatment as a commodity meant that government and institutions are now allowed to support it, Coindesk reported.

Blockchain Investment Group founder Eric Weiss noted that Gensler is the second SEC chair to declare BTC a commodity. This makes it almost impossible to change the classification in the future.

But there was some confusion as to why Gensler did not also classify Ether (ETH) as a commodity as well. Last month, CFTC Chair Rostin Behnam said that both Bitcoin and Ether are commodities.