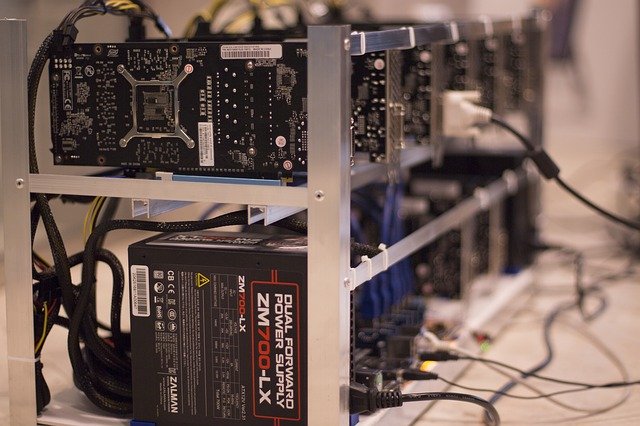 Two Japanese corporate behemoths – SBI Holdings and GMO – have signed a deal with what is said to become the world’s largest bitcoin mining facility.

Sources familiar with the matter told Bloomberg that SBI and GMO have entered into an agreement with Whinstone, a subsidiary of Northern Bitcoin AG. The companies will be renting out the mining facility in Rockdale, Texas built by Whinstone.

With this deal in place, Northern Bitcoin might be able to get on board large, crypto-savvy investors, the sources said.

Frankfurt-based Northern Bitcoin merged with Whinstone US last November. It said at the time that it building the largest bitcoin mining facility in the world with a capacity of one gigawatt on an area of over 100 acres in Texas.

The facility will be built out in three phases with the first construction phase planned to be completed in the first quarter of 2020.

“The company will already have over 300 megawatts of capacity and will rank number one worldwide. The total capacity of one gigawatt is expected to be available in the fourth quarter of 2020,” Northern Bitcoin had said.

The company had also hinted that the first customers of the new site were two stock-listed corporations that will use a significant portion of the capacity for Bitcoin mining. From the Bloomberg report, it would appear that Northern Bitcoin was referring to GMO and SBI.

Commenting on the Rockdale project in November, Whinstone had estimated the facility would cost around $150 million.

“Building the world’s largest Bitcoin Mining facility in Texas is a big step for our fast-growing company and a great success for the blockchain industry in the United States,” explains Lyle Theriot, COO, and Co-Founder of Whinstone US. “The conditions are excellent, and our customers’ demand is overwhelming. We see our new facility as a game-changer in the industry and are excited to expand on US soil.”

I am a cryptocurrency trader and i make over 200% daily, If you are interested,i can teach you how to trade and also help you achieve your goal in life with crypto i can turn
$4500 into $35000 in less then four weeks,now that bitcoin has low prices...please note that cryptocurrency trading is bitcoin unlike binary and Forex,bitcoin is traded for altcoins also you can reach to me if you are new to bitcoin and to give you more info and guideline on how to invest smartly, this is opportunity life time knocking on your door ???? inbox me for more info....contact me on WhatsApp +1(206)-742-5358 thank you to you all and God bless you ..................
More
Breaking
Feb 21, 2020 (Friday)