The coins were minted for Solfer, a holding company with expertise in precious metals manufacturing and trading. 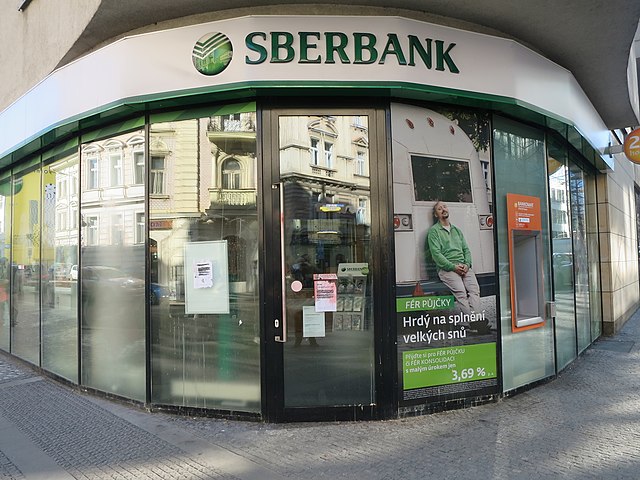 A Russian banking institution has issued a crypto token based on gold on its blockchain platform. The first of its kind in the blockchain, the value of the tokenized precious metal will depend on the price of physical gold.

The largest bank in Russia, Sber, has announced that it is issuing gold-based digital financial assets (DFAs) on its own blockchain, Bitcoin.com reported. The coins were minted for Solfer, a holding company with expertise in precious metals manufacturing and trading.

Companies are permitted to tokenize a variety of assets under the Russian law "On Digital Financial Assets," which took effect in January 2021. Along with Atomyze and Lighthouse, Sber Bank is one of three "information system operators" permitted to issue DFAs by the Bank of Russia. In June this year, Sber Bank conducted Russia's first DFA issue.

According to Sber, the DFA issued for gold is a monetary claim on the asset. The dynamics of gold prices will determine its price and the obligations attached to it, the bank explained in a statement, pointing out that this is the first transaction of this kind to take place on its blockchain.

“We were attracted by the new digital format for gold, and we decided to try a new way to diversify the company’s balance sheet … We think that a new format of investment in precious metals can find its niche in the market,” Solfer CEO Maxim Nazhmetdinov explained.

Meanwhile, Sber Board First Deputy Chairman Alexander Vedyakhin pointed out that “The deal demonstrates interest from the market and the real sector in a new instrument that can become a good alternative to investments within the de-dollarization of the economy.”

Russia has been prepared to expand its legal framework for DFAs to include decentralized cryptocurrencies as a result of pressure from sanctions related to the conflict in Ukraine. Moscow's regulators are generally opposed to allowing Bitcoin (BTC) to circulate freely within the nation, but the government is thinking about allowing cryptocurrency payments in cross-border transactions.