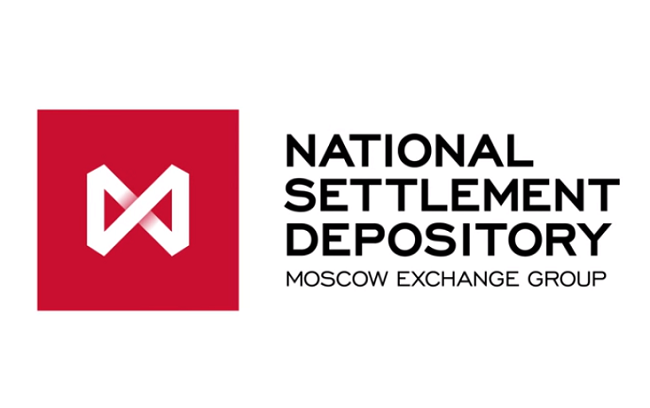 The blockchain trial was first announced in May of this year when MTS said that it issued commercial bonds using blockchain smart contract. It involved placing commercial bonds in the amount of RUB 750 mln with a maturity of 182 days and an annual coupon rate of 6.8% on the OTC market. Sberbank CIB, Sberbank’s corporate investment business, was the purchaser and the organizer.

“The nominal value of MTS’ commercial bond issue - RUB 750 million - has been redeemed,” the release said. “The case of the full life cycle of a security in the form of a set of smart contracts (from placement to the full performance of the issuer’s obligations to investors) has been successfully implemented.”

For the transaction, the NSD provided its own blockchain platform, which is based on Hyperledger Fabric 1.1. The transaction was executed via DVP (Delivery versus payment) settlement model based blockchain, which allowed simultaneous movement of securities and funds.

To perform the transaction, the issuer, the CSD, and an investor were granted access to the decentralized platform. In addition, it also allowed the possibility of changing the composition of network participants to broaden the circle of investors that can be worked with.

The confidentiality of work with accounts was ensured, and Russian legislative specifics were taken into consideration, the release said.

Andrei Shemetov, Vice President of Sberbank, Head of the Global Markets Department of Sberbank CIB, said that blockchain technology is very important for the banking sector as it helps to reduce costs, enhance the speed and safety of transactions, and provides an unprecedented level of trust and transparency in any transactions.

“I am sure that our joint blockchain project with NSD and MTS is just the beginning, and in the next 5-10 years, blockchain-based products and services, including smart contracts on the basis of blockchain, will become a standard thing,” Shemetov said.