The country's monetary authority estimates that the annual volume of crypto transactions in the country is worth around $5 billion. 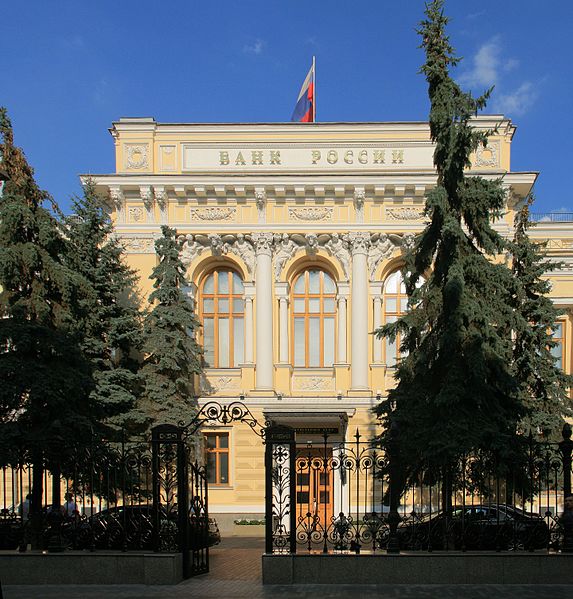 As prices of popular coins such as Bitcoin (BTC) and Ether (ETH) soared to new all-time highs, crypto adoption has significantly risen in Russia this year. In fact, Russians are now among the most active traders in digital currency with annual trading volume rising to billions of dollars.

On November 25, 2021, the Central Bank of the Russian Federation, also known as the Bank of Russia, recently released a report on financial stability. In the report, the country's monetary authority revealed that the annual volume of crypto transactions rose to $5 billion, according to Finance Magnates.

Bank of Russia acknowledged that residents of the Russian Federation are among the most active participants in the crypto space, according to Bitcoin.com. Russians are also among the most frequent users of crypto platforms such as the world’s leading crypto exchange Binance.

However, the central bank also maintained its cautious stance towards cryptocurrency and warned of potential risks to the nation’s financial stability. “The relationship between digital currencies and the financial sector remains limited at the moment,” Bank of Russia said. “However, the rapid growth and the widespread adoption of digital currencies would pose higher risks both globally and for the Russian financial market.”

While some investors opted to use Bitcoin (BTC) instead of gold as store of value amidst high inflation rates, Bank of Russia views cryptocurrencies as unreliable as a store of value due to the volatility of their prices. The regulator also expressed concern over the high energy consumption of Bitcoin mining activities.

Russia is an attractive location for miners due to the low electricity rates in some of its provinces. Some officials want to monetize on this advantage and are now calling for the legalization of the industry so that crypto mining activities can be properly taxed.