Russia's NSD to roll out security token blockchain in June 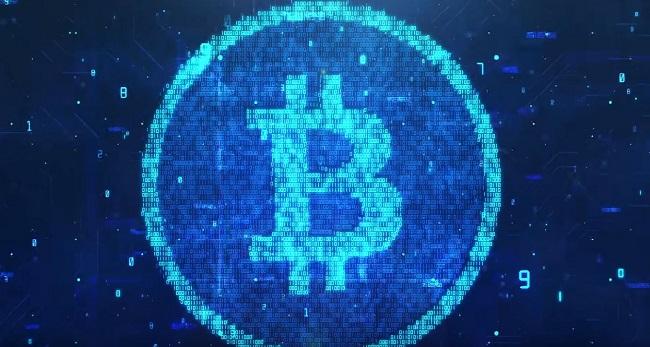 The Russian National Settlement Depository (NSD), a subsidiary of the Moscow Exchange Group, is eyeing to launch its own digital asset ledger in June, CoinDesk reported.

NSD will incorporate its long-awaited D3ledger (Decentralized Digital Depository) in Switzerland, thanks to the country’s amiable regulations and digital asset market-making capabilities.

“In terms of laws, [Switzerland] allows the tokenization of at least some kind of securities. That’s the first thing. And it’s favorable for such things because there is market demand,” Artem Duvanov, NSD Head of Innovation and Director, told CoinDesk.

Initially, the D3ledger will track ownership of several assets: a security token that represents unregistered shares in a small healthcare company; sora, a cryptocurrency developed by Japan’s Soramitu; and Bitcoin, Ethereum, and any ERC-20 tokens running on the Ethereum blockchain.

In the case of the cryptocurrencies, they will be frozen on the public blockchain via smart contracts with multi-signature. The corresponding rights to the tokens will be issued on the D3ledger network, which was built using Hyperledger Iroha.

“This method of holding them is distributed so there is no custody risk like if you store your bitcoins on an exchange,” Duvanov explained.

In the future, the D3ledger will add support for stablecoins, such as Gemini coin or dollar- and euro-backed coins, which will allow over-the-counter (OTC) crypto transactions.

The NSD first revealed the blockchain-based depository platform in 2017, saying it was designed to protect crypto assets and turn conventional financial market infrastructures into compliant custodians of cryptocurrencies and tokens.