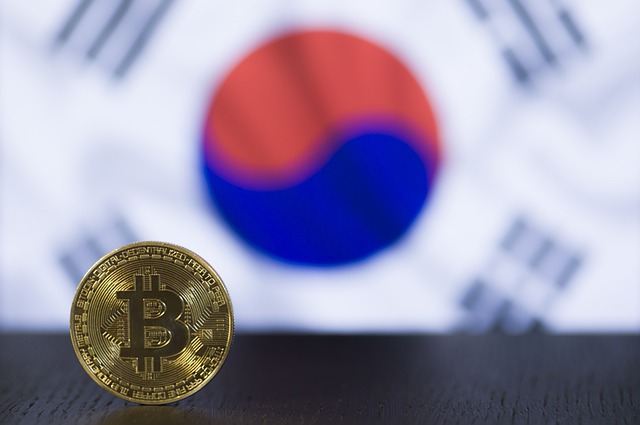 The sky-high prices of crypto such as Bitcoin (BTC) and Ether (ETH) might have been too attractive to resist for scammers in South Korea. Recent data from the country’s financial watchdog revealed that crypto-related fraud cases are on the rise along with the current crypto market rally.

The Financial Supervisory Service (FSS) revealed that the number of fraud reported to its office has skyrocketed. The agency reported that there were 555 reported cases from January to October 2020, which is up 41.6 percent from the number of reported crypto-related cases for the same period in 2019, according to local media outlet Asia Kyungjae.

The significant rise in reported crypto-related fraud cases has alarmed South Korean authorities. As a result, the police decided to create dedicated investigation teams at the financial crime unit in provincial offices, according to Bitcoin.com.

Under South Korea’s setup, there are a number of bureaus involve in crypto fraud investigations. These include the Financial Supervisory Service, the Financial Services Commission, the Ministry of Justice, the National Police Agency, the State Affairs Coordination Office, and the Prosecutor’s Office.

In one case, a South Korean court found a scammer named Lee guilty of running a scheme that victimized 1,300 people in seven months. Prosecutors said that Lee took around $16 million in crypto and fiat from the victims.

“The defendant tricked the victims, saying that they could get big profits in a short time, and sold virtual currency issued by an intangible Chinese company,” Judge Cho Sang-min explained the details of the case.

“If you buy cryptocurrency sold by a Chinese parent group, you can make enormous profits,” Lee reportedly told his victims. The scheme operated from October 2018 until May 2019.

During a business briefing, Lee also made false promotions about the Chinese company supposedly selling crypto. He claimed that the firm is “a solid business with a 30-year history of 500 trillion won and plans to enter the electric vehicle industry with an investment of 4 trillion won.” Investigations later revealed that there were no cryptocurrency investments.