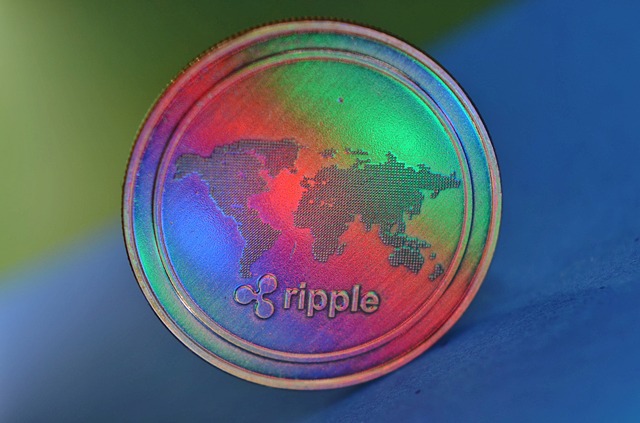 Blockchain startup Ripple has announced that its payment network, RippleNet, has surpassed the 200-customers milestone with the joining of 13 new financial institutions.

“We also saw a 350 percent increase last year in customers sending live payments, and we’re beginning to see more customers flip the switch and leverage XRP for on-demand liquidity,” he said. “At the end of the day, our goal is to make sure our customers can provide excellent, efficient cross-border payments experiences for their customers, wherever they are in the world.”

In its official release, Ripple said that JNFX, SendFriend, Transpaygo, FTCS and Euro Exim Bank have signed on to leverage XRP to source liquidity on-demand when sending payments on behalf of their customers.

“Using XRP for liquidity when sending a cross-border payment helps financial institutions avoid the hassle of pre-funding accounts in destination currencies. It allows them to make faster, lower cost payments than they can through the traditional correspondent banking system,” it added.

In addition, there are also those financial institutions, as Olympia Trust Company, which are not currently using XRP for liquidity but interested in immediate settlement. Ripple said that these institutions would be able to leverage its technology and modern APIs for faster, lower cost and more transparent payments.