Ripple has now completed its $50 million pledge to MoneyGram, with the fund used to accelerate the use of the On-Demand Liquidity product used in various territories. 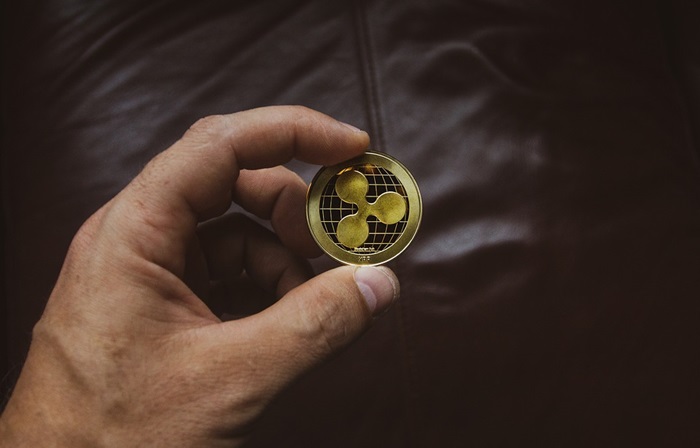 In June, Ripple had pledged to invest $50 million to MoneyGram to provide more support to the On-Demand Liquidity product, a payment system that uses XRP – Ripple’s native currency. The company initially invested $30 million and has now completed the pledge by shelling out the remaining $20 million.

The announcement was made via a press release published Monday, Nov. 25. Ripple paid $4.10 for each MoneyGram shares, paying a premium for the purchase as the money transfer company is currently valued just north of $3.

With the $50 million investment, Ripple now owns 9.95% of MoneyGram’s common stock and 15% of fully-diluted tasks, which includes non-voting warrants. MoneyGram Chairman and CEO Alex Holmes commented on Ripple’s investment and said that this partnership will ensure both the company’s growth moving forward.

“Our partnership with Ripple is transformative for both the traditional money transfer and digital asset industry - for the first time ever, we're settling currencies in seconds. This initial success encourages us to expedite expanding our use of On-Demand Liquidity. Partnerships with companies like Ripple support innovation and allow us to invest in creating better customer experiences,” Holmes said.

Meanwhile, XRP is currently seeing green at the moment as it’s up by 2.88% in the last 24-hours. It has also broken through key resistance levels found at $0.2180 and trading hands at $0.2190. However, a bearish trend has been identified at resistance level $0.2250, NewsBTC reported.

As for the on-going case between Ripple and lead plaintiff Bradley Sostack, the case has yet to move forward. Sostack and other disgruntled investors are suing Ripple as they lost money after purchasing XRP. Ripple is set to submit its response to the new filing by Sostack on Dec. 4.