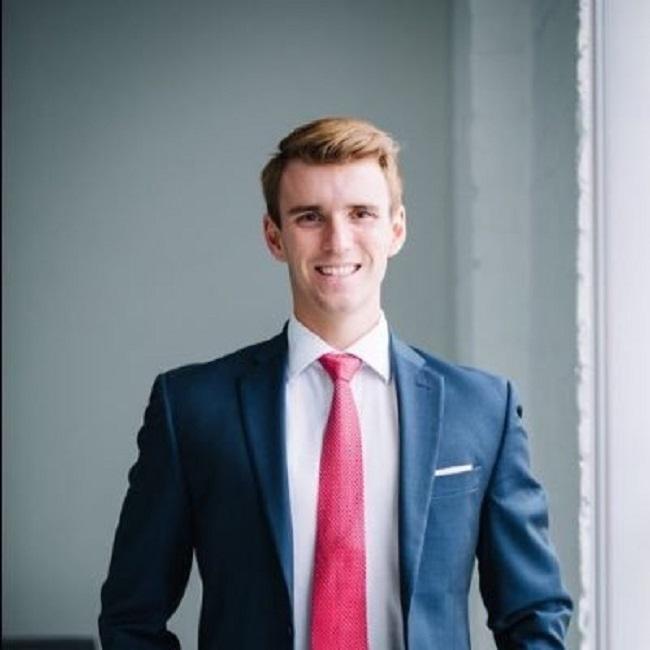 Excited to announce that as of today, I am the new Manager of Government Relations for @Ripple! Thrilled to bring all of my legislative experience, including crafting the Token Taxonomy Act, to the team. Special thanks to @michellebond111 and @s_alderoty for this opportunity!

In his new role, he is expected to promote beneficial legislative initiatives and work with public relation officers to organize campaigns that will allow Ripple to gain support from government officials and the public, Coinfomania noted.

“Ripple works with more than 50 governments around the world and now somebody from the U.S. Government is managing the government relations at Ripple, which is awesome. Glad to see Ron Hammond to join the team and help build the internet of value,” XRP Daily said.

Hammond used to be a legal assistant of crypto-friendly U.S. lawmaker Warren Davidson. He was also a part of the team that drafted the Token Taxonomy Act, a bill that exempts cryptocurrencies from being classified as securities and attempts to introduce legislation to provide cryptocurrencies a clearer legal standing in the U.S.

“Thrilled to announce Ron William Hammond as Ripple’s Government Relations Manager! Ron brings a wealth of legislative and policy experience – excited to have him on board as we continue to work closely with lawmakers, regulators, and partners worldwide!” she posted on her LinkedIn profile.

The move follows after the San Francisco-based firm posted an open letter to Congress, urging its members not to see every crypto project under the same lens and not every company in the crypto industry should be considered identical.

Ripple CEO Brad Garlinghouse emphasized that his company and others are “responsible actors” that abide by the U.S. laws and that they recognize the value of central banks and are fully compliant with policies where they have been established.