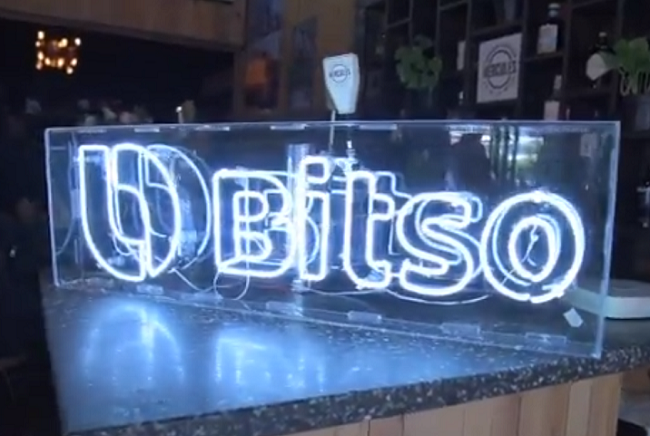 Blockchain startup Ripple has announced that it is leading an investment round in Mexican cryptocurrency exchange Bitso.

Founded in 2014, Bitso was Mexico’s first cryptocurrency exchange and currently boasts of a customer base of 750,000 and counting. Earlier this year, it became Latin America’s first DLT licensed exchange regulated by the Gibraltar Financial Services Commission (GFSC).

According to the details on Crunchbase, Bitso has raised a total of $4.4 million to date, which includes a $2.5 million Series A round led by Digital Currency Group last year.

The latest round drew support from Coinbase and Jump Capital, along with existing investors including Digital Currency Group and Pantera Capital. The amount raised has not been disclosed.

Bitso intends to use the funding to expand into Argentina and Brazil, among other Latin American countries, The Block reported citing an official announcement from the company.

“The region is ready for disruption and we want to be the ones to do so by radically advancing financial inclusion for everyone,” said Daniel Vogel, co-founder and CEO of Bitso.

Commenting on the investment, Asheesh Birla, SVP of product management at Ripple, said that the partnership with Bitso dates back to 2014. He said that the Mexican company plays a crucial role in RippleNet’s US - MXN corridor by providing critical liquidity for payments.

Birla further pointed out that Bitso was the key exchange partner for Ripple when it launched On-Demand Liquidity (ODL) capabilities with MoneyGram into Mexico earlier this year.

“The Bitso team is unparalleled—their technology was built from the ground up through years of experience with scalable and reliable distributed systems. The company and team are well positioned to execute a global expansion to LatAm and we are excited to partner with them in this next phase of growth,” he said.