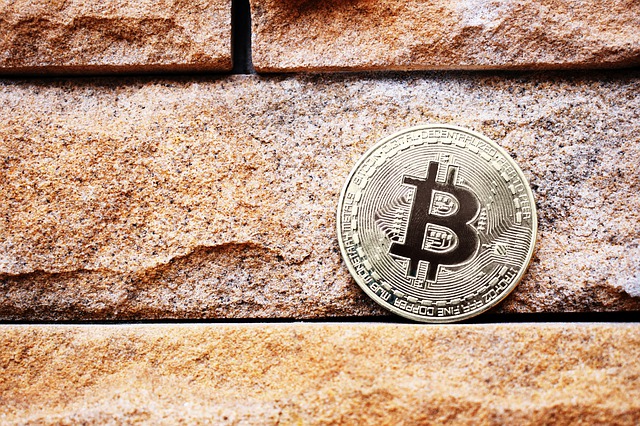 The Reserve Bank of India (RBI) has denied having any knowledge of a bill that seeks to impose a complete ban on cryptocurrencies in the country, Bitcoin.com reported.

On April 26, The Economic Times, one of the leading newspapers in India, reported that the “Banning of Cryptocurrencies and Regulation of Official Digital Currencies Bill 2019" draft was being circulated to relevant government departments, citing unnamed government officials.

Following the report, the team of Blockchain Lawyer, founded by Indian lawyer Varun Sethi, filed a Right to Information (RTI) with the RBI on May 7, 2019, seeking the central bank’s role in drafting the bill. The RTI contained five nine-part questions.

“Our team was expecting to get insights about RBI role in helping draft the bill since it had been proactive in educating and informing investors about risks of cryptocurrencies,” the Blockchain Lawyer team said.

The central bank has also claimed that it has not received any copy of the said bill and has neither held any internal meeting “to discuss, deliberate and decide the plan of action ahead of how to ban cryptocurrencies and regulate official digital currency bill.”

The RBI’s response to the RTI puts a question mark on the very existence of the bill. Sethi said that he found it to be very interesting that if a draft bill is being created, there has been no communication either to or from the RBI.

“RBI did not actually propose any ban on crypto assets … [We also asked] did anyone else also propose these things to RBI … RBI said no,” he added.

Last year, the government had set up an inter-ministerial committee, led by the Department of Economic Affairs secretary Subhash Chandra Garg, to draft a regulatory framework for cryptocurrencies. The committee has reportedly confirmed that it will soon submit its report to the finance ministry, according to Quartz.

In April 2018, the RBI imposed a crypto banking ban, whereby it mandated that entities regulated by it shall not deal in cryptocurrencies or provide services for facilitating dealing with or settling cryptocurrencies. The domestic cryptocurrency exchanges took the matter to the Supreme Court of India. The case is still ongoing and the apex court has set the next hearing in July.