The Canadian central bank is looking for an economist who is also knowledgeable on cryptocurrency and blockchain. 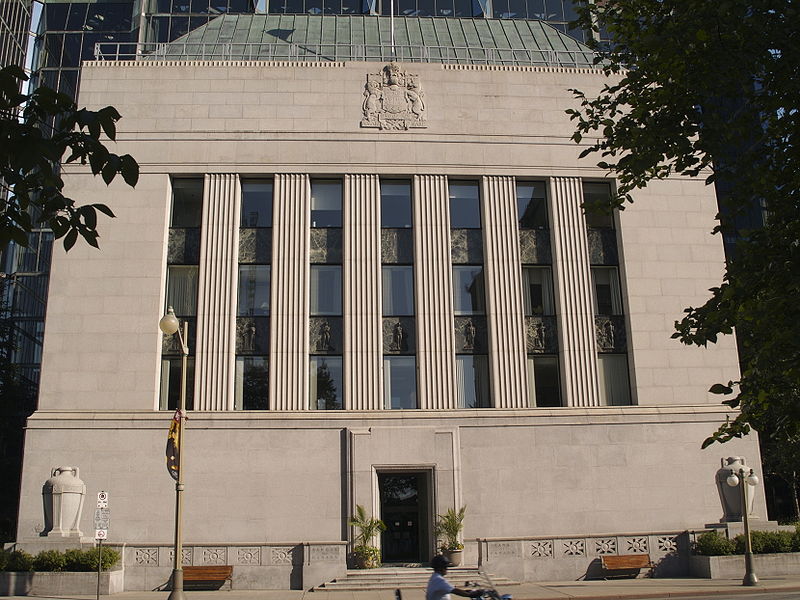 Various countries have already begun testing their own central bank-backed cryptocurrency. Recent reports now suggest that Canada might also be moving ahead with its central bank digital currency (CBDC) project.

There are speculations within the cryptocurrency industry that the Bank of Canada is already exploring the possibility of issuing its own CBDC. These came after the Canadian central bank posted a position on its website for an economist who is knowledgeable on digital currencies and financial technology and digital currencies, according to Cointelegraph.

“You will initiate and undertake in-depth research projects, analyze complex economic and policy issues, provide insight, generate innovative solutions, and develop tools for the monitoring of the developments in money and payments,” Bank of Canada wrote. “You will also prepare analytical notes and briefing material for Governing Council and respond to requests from senior leadership and other departments.”

The bank also explained that the economist will “monitor and analyze developments in electronic money and payments, including CBDCs, cryptocurrencies, stable coins, crypto exchanges, and others.” Bank of Canada added that the economist will be involved in the potential development of a CBDC as well as develop a policy to ensure the efficiency and safety of the country’s payment system.

Potential candidates with knowledge of Bitcoin (BTC), Ethereum (ETH), and other major cryptocurrency platforms, and payment systems such as card networks and point of sale will be preferred. Those who have experience handling and analyzing public blockchain and consumer data are also encouraged to apply. The bank will accept application until October 25, 2020.

The Bank of Cana stated in February 2020 that it has no plans to issue its own cryptocurrency, according to Finextra. But the central bank also explained that its stance could change if cash usage drops significantly or if privately issued tokens such as Facebook’s Libra gains traction.

Apparently, the bank had indeed changed its stance and is now calling central banks to issue their own digital currencies. “That's the nub of the question: whether the answer is Libra or whether it's something that central banks do,” Bank of Canada Deputy Governor Timothy Lane said. “If we're saying, well, it should be [a CBDC and] not Libra, then we have to have something ready so that if a decision were taken that central bank digital currency is the way to go, we would actually be ready to launch it.”

I am a cryptocurrency trader and i make over 200% daily, If you are interested,i can teach you how to trade and also help you achieve your goal in life with crypto i can turn
$4500 into $35000 in less then four weeks,now that bitcoin has low prices...please note that cryptocurrency trading is bitcoin unlike binary and Forex,bitcoin is traded for altcoins also you can reach to me if you are new to bitcoin and to give you more info and guideline on how to invest smartly, this is opportunity life time knocking on your door ???? inbox me for more info....contact me on WhatsApp +1(206)-742-5358 thank you to you all and God bless you .
More
Breaking
May 6, 2021 (Thursday)