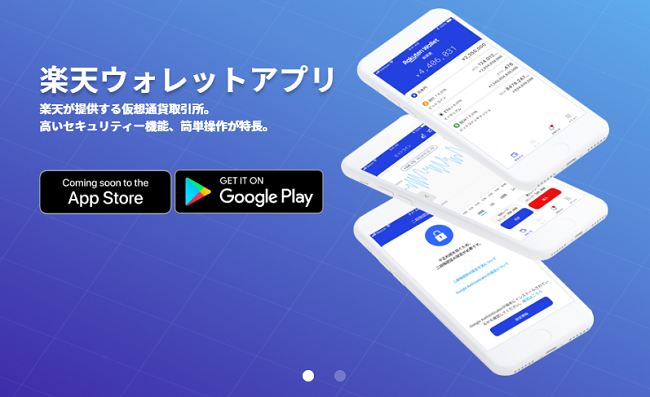 According to the official announcement, Rakuten Wallet users can now download the smartphone app and buy and sell crypto assets as well as deposit and withdraw Japanese yen. Other useful functions of the app include confirmation of assets deposited in Rakuten Wallet, the purchase and sale of crypto assets, and real-time chart rate confirmation.

“There are no fees for opening or managing an account, purchasing or selling crypto assets, or depositing money. Customers who already have a bank account with Rakuten Bank will be able to easily open a Rakuten Wallet account simply by entering the required information on the online application form,” the press release reads.

“Going forward, Rakuten Wallet aims to further expand its lineup of services to provide customers with secure and convenient transaction services,” it added.

The company said that it plans to make an announcement about the release of the iOS app in early September.